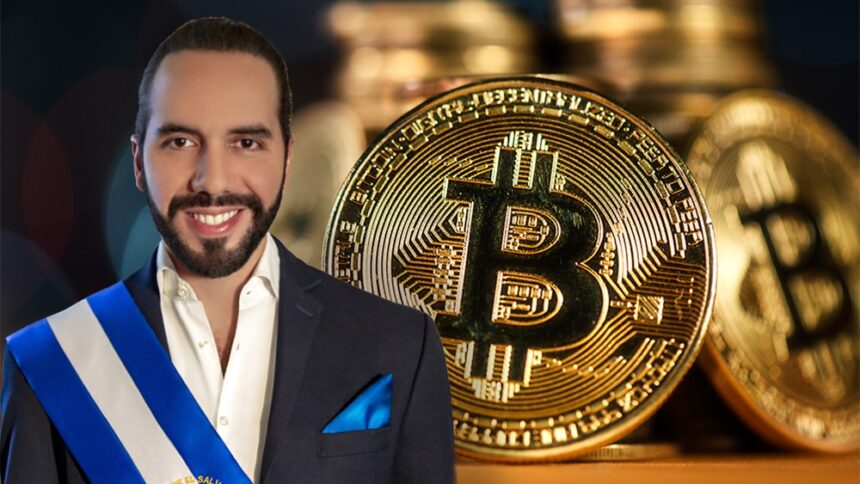 El Salvador President, Nayib Bukele, announced that he would be hosting representatives of more than 40 countries at a conference to discuss the future of Bitcoin. Nayib Bukele, a prominent Bitcoin supporter and President of the first country that declared Bitcoin a legal tender, announced this through Twitter.

In this conference, the representative of central banks of these 40 countries will understand and discuss the nuances of Bitcoin and obstacles in its wider adoption.

While the countries are clamping down on crypto through tighter regulations, An international Bitcoin conference with financial leaders and government representatives of many countries worldwide holds immense significance for Bitcoin and the future of crypto.

Most of these financial leaders come from developing countries in Africa, Asia and Latin America, where providing banking services to every citizen is still a challenge for the government. After Bitcoin legalization in El Salvador, many developing countries are eyeing bitcoin as a way to resolve their internal banking and financial issues.

The success of El Salvador’s Bitcoin adoption has set a benchmark for the other countries that want to harness the bitcoin for their nation’s benefit. El Salvador’s experiment with Bitcoin has proved to be fruitful despite the country’s massive Bitcoin portfolio being negative. El Salvador’s Tourism sector witnessed a 30% growth since BTC’s adoption. Although the government is ramping up its effort to bring Bitcoin as a mainstream payment system, citizens are not happy with receiving remittances in BTC due to the high fluctuation in its price.

President Nayib Bukele is also working on developing a Bitcoin city to attract world attention to the future of money. 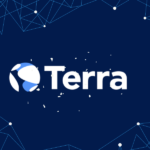 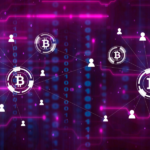 Crypto is having a real-world Impact: Report