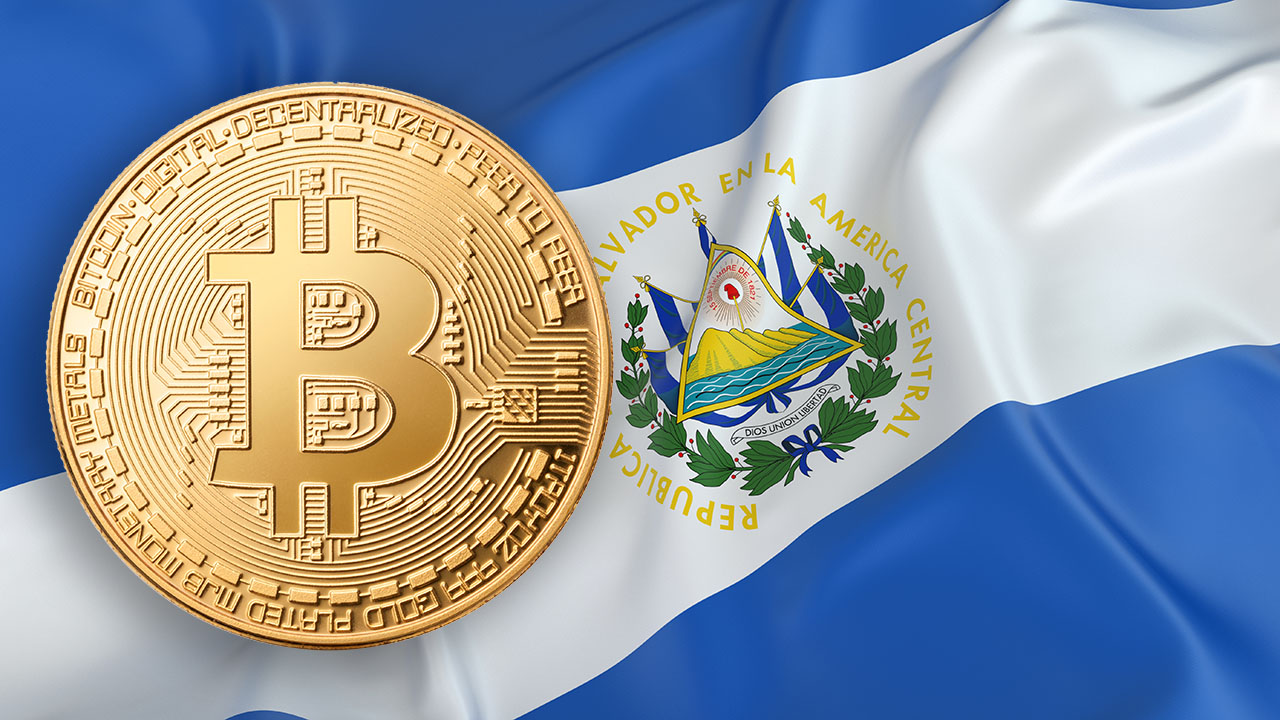 El Salvador finally made Bitcoin a legal currency. The new law brings many changes to the old money system. The Bitcoin adoption law advocates are tirelessly working to ensure that Bitcoin usage is legalized in every corner of the country.

This was possible because the Presidential House of El Salvador Javier Argueta’s legal counsel had stated that, just one day before Bitcoin became legal, all businesses in the country must accept Bitcoin payments from their customers. Sanctions will be applied if you fail to comply.
All businesses must have a Bitcoin wallet to be able to conduct the transaction. Businesses can choose to receive the transaction in Bitcoin or in dollars. This measure of making transactions in Bitcoin mandatory for any purchase will further strengthen the adoption and goal of making compliance with the new law that makes Bitcoin a legal tender.

The World Bank, IMF, U.S. government, European Union and opposition parties in El Salvador are just a few of the many naysayers who have repeatedly opposed the Bitcoin law. One week ago, social organizations took to the streets to protest the law. The IMF had previously warned President Trump repeatedly about the dangers that could accompany his decisions. But Mr Bukele appears unaffected.
Bukele is confident, despite Bitcoin’s 10% drop in price when the law was implemented.

Peter Schiff, a gold bug, quickly noted that the move would cause immense damage in the future and attributed this to Bitcoin whales. He indicated the massive fluctuations in Bitcoin price and its impact on the worth of Bitcoin one holds in their wallet.
While President Bukele didn’t respond to the gold proponent’s question, he already stated his views on the matter. He is clearly aware of the volatility associated with Bitcoin. He acknowledges that the move was a learning curve and points out the importance of challenging the norms and moving forward technologically. 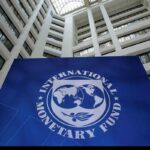 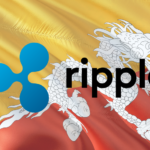