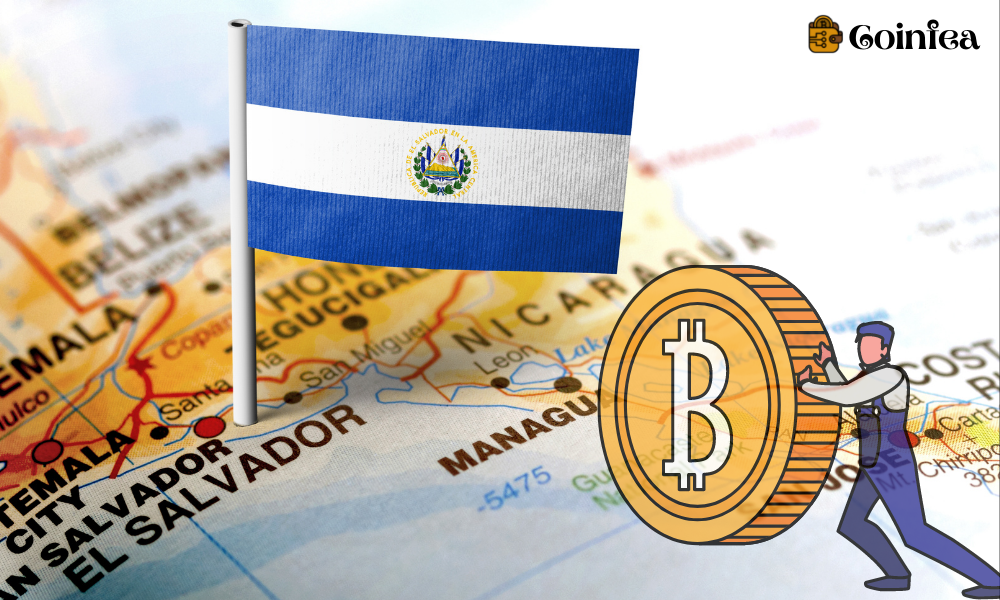 El Salvador has gained worldwide recognition since it has adopted Bitcoin as the country’s legal tender. Country’s President Nayib Bukele, an ardent supporter of Bitcoin, has taken the decision and made the history of being the first country to make Bitcoin a legal currency.

Despite warning from International Monetary Bodies, the countries have seen considerable growth since the adoption of Bitcoin. A recent report reveals that El Salvador tourism has grown by up to 30% since legalized Bitcoin.

Tourism constitutes a major segment of the El Salvadorian Economy. It has been a country to host more than 3 Million international tourists in past years. A boost in the tourism sector can help drive the country’s inclusive growth.

El Salvador’s GDP has not crossed the 2 digit growth in past decades. This milestone change in the country’s financial infrastructure can help it achieve respectable growth.

El Salvador’s tourist minister, Morena Valdez, revealed a change in visitors’ country. As per Valdez, there is an influx of visitors from the United States; 60% now belongs to the US out of total visitors.

Furthermore, the minister claimed that Bitcoin adoption has helped grow the country’s foreign exchange from a forecasted $800,000 to $1,400 million.

Presently, the country holds an estimated 1,801 BTC valued at around $68 Million. 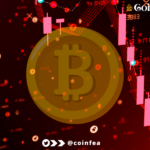 Bitcoin Price could fall below $30K, Here is why
Next Article 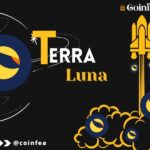