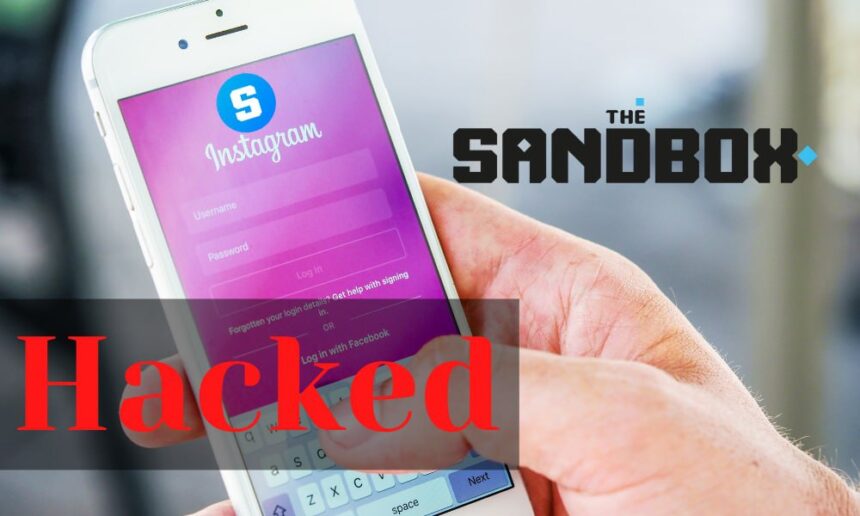 The world’s digital asset market is dealing with hacks that have been back-to-back and theft of events in the last two days. Sandbox is the most recent blockchain based metaverse and gaming project affected with hack.

PeckShieldAlert reported that Sandbox Games’ Instagram account could be hacked. It also stated that users are advised not to engage with any links that are sent to them over Sandbox’s social media platforms.

The Sandbox made use of Twitter to discuss this problem. Sandbox acknowledged the fact that its official Instagram account was hacked. The company advised users not to click any link on their Instagram page. The team also instructed users to contact anyone on social media that claims to be from The Sandbox.

The top 2nd blockchain based metaverse project also informed users that its security team is looking into the matter. In the most recent update, Sandbox announced that their Instagram account was temporarily suspended. In the meantime, no news about stolen money or victims becoming affected by the hack has emerged to light.

Hacks and rug pulls are rampant in crypto industry, however hacking a social media account of a reputable blockchain project raises many concern regarding the possible security lapses. 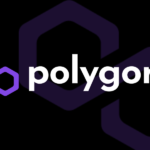 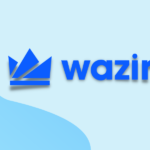 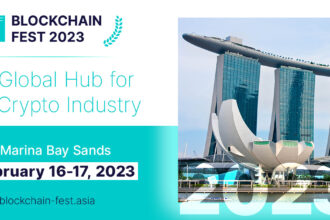 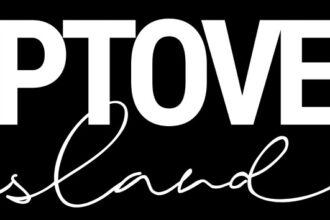 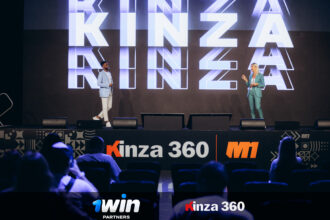 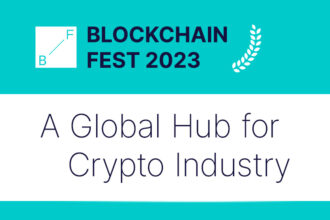