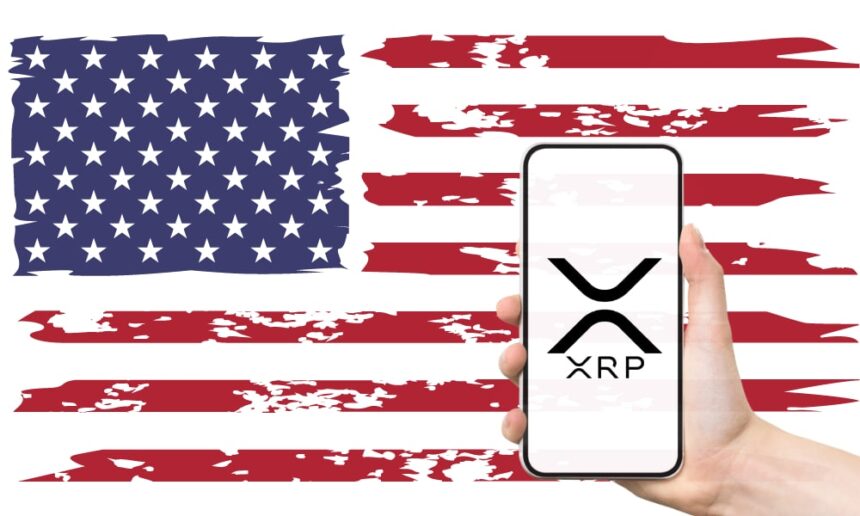 The judge’s decision is in response to the Ripple motion, seeking permission to serve two subpoenas that are not party-related to get videos of seven recordings as part of the court’s June 19 order.

The request of Ripple was an in-reply to SEC seeking to reopen discovery and request an exemption from authenticity as well as other procedural oppositions to the agency’s video, as the tweet from defense attorney James K. Filan showed.

The SEC said it would seek to validate the statements after a time. Ripple offers downloads containing the SEC videos stored on two different video platforms. Ripple stated that the subpoenas it sought to serve were not an attempt to reopen discovery and were not a time-frame issue.

In December of 2020, the SEC brought a lawsuit against Ripple, claiming that the sale of XRP was unregistered security offering worth more than US$1.38 billion. The SEC also listed Ripple’s executive chair, Chris Larsen and CEO Brad Garlinghouse as co-defendants in the case for aiding and abiding by Ripple’s illegal activities.

XRP, the native currency from the XRP Ledger, is a private blockchain protocol developed by Ripple Labs. Ripple is popular for its revolutionary global payment settlement system that offers fastest across the border payment transfer at meager fees.

Shiba Inu accumulation continues ahead of the Merge Upgrade
Next Article