Voyager made a surprising announcement in a recent press release reporting that the company has decided to stop transacting, investing, dealings, and loyalty rewards for its clients as with the ongoing downtrend in the crypto industry, it fails to get a stable atmosphere.

“This was a tremendously difficult decision, but we believe it is the right one given current market conditions. This decision gives us additional time to continue exploring strategic alternatives with various interested parties while preserving the value of the Voyager platform we have built together. We will provide additional information at the appropriate time.”

On June 27, Voyager issued a default notice to 3AC, stating that the company had failed to pay back the loans of 15,250 BTC (approximately $294 million currently) and $350 million USDC. The reason behind this was that Voyager had crucial dealings with embattled crypto venture capital firm Three Arrow Capita (3AC). Though, at that instant, Voyager had declared that it won’t halt the trade, in view of certain incoming of credit from FTX founder Sam Bankman-Fried’s Alameda with a total sum of nearly $813 million.

But it was very soon clear that these investments won’t be capable enough to recover the crypto lender from the downfall and thus led to a risky trade for the Voyager investors as the cryptocurrencies rate chart retardate without break.

It is quite obvious looking at the present condition of the Voyager rate graph that it is on the same trade route as Celsius. Celsius, too, has discontinued withdrawals since June 13 to stabilize the company and recover itself before resuming trade house in order. Not only these, BlockFi, another crypto lender like Voyager, has also been affected by the 3AC debacle as the crypto market turbulence continues.

GameFi : A Revolution in Blockchain Gaming
Next Article 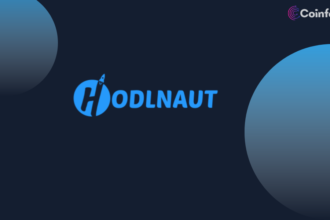 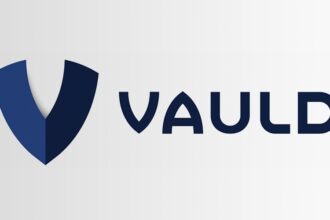 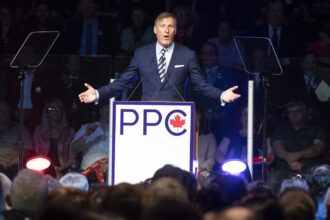 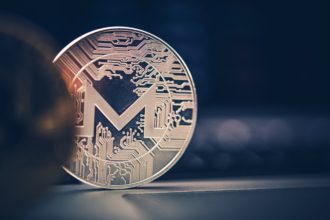