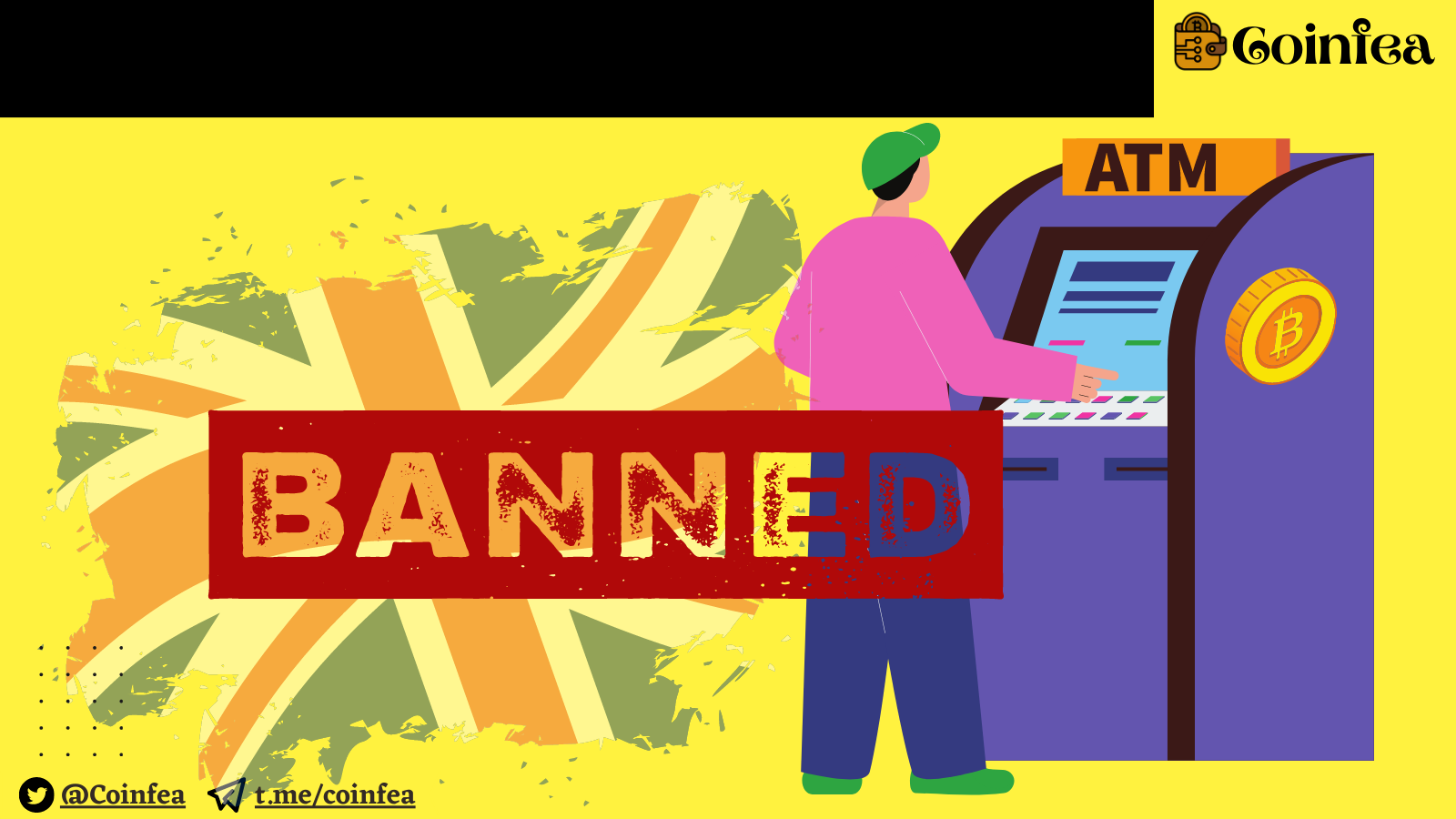 The United Kingdom has not been much friendly with crypto lately. After cracking down on crypto-based advertisement, the Financial Conduct Authority of Britain has declared all Crypto ATMs operating in the UK illegally. The Financial watchdog also served notices to the Crypto ATM service providers requesting to shut down their operation. The continuation of ATM operation in the UK could result in law enforcement action, says FCA.

An Attempt to Regulate Crypto Services

As per the FCA official announcement, the decision to close Bitcoin ATMs was taken to regulate crypto service providers. Any crypto-asset exchange offering services in the United Kingdom must register in compliance with UK Money Laundering Act (MLA).

Crypto ATMs currently providing services in the UK are not registered with Financial Conduct Authority, and hence their operations are tagged as illegal. According to the FCA declaration:

“None of the crypto asset firms registered with us have been approved to offer crypto ATM services, meaning that any of them operating in the UK are doing so illegally, and consumers should not be using them.”

While the crackdown by FCA on Bitcoin ATM providers could be a piece of negative news for the crypto community, it’s also a significant step in regulating the digital assets services providers and encouraging them to join mainstream financial services providers.

Recently, the FCA published a list of crypto service providers who are operating in the UK but has not registered to comply with UK Money Laundering Regulations.

The declaration of Crypto ATMs illegally came as a warning following the announcement of unregistered crypto companies to enforce and regulate them under the FCA Laws.

Network of Crypto ATMs around the Globe

Bitcoin ATMs are now scattered around the globe. The US and Canada share the highest number of Bitcoin ATMs worldwide, followed by the United Kingdom.

As per Coinatmradar, there are a total of 80 crypto ATMs are installed in the United Kindom. The United States and Canada have Crypto ATMs installed at 32388 and 2374 locations.

Crypto has grabbed the limelight after global economies proposed to cut Russia from the SWIFT network. Governments have increased the pace to regulate crypto service providers to avoid using digital assets for any unlawful activities.

What is Bitcoin ATM?

Bitcoin or crypto atm offers a public kiosk where anyone can buy Bitcoin or other cryptocurrencies using cash or cards.

How do Bitcoin ATM works? 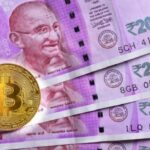 Indian Government will launch its Own CBDC this year
Next Article