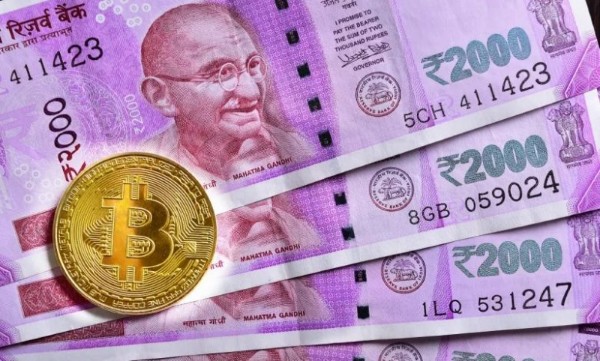 India’s Finance minister, Nirmala Sitharaman, shared the ongoing plan while talking at India global forum 2022. She confirmed that the entire project of developing CBDC is handed over to the Reserve bank of India. She said:

Notably, India has stepped forward in bringing a proper regulatory framework for digital assets. In the year budget this year, the Indian government announced its plan to charge a 30% tax on crypto earnings. The government has not disclosed any tentative date for this new rule to be applicable. Nevertheless, it is considered the 1st legal leap in recognizing crypto in the country.

India is believed to have fifteen to twenty million crypto-investors with a total of 400 billion dollars (around $5.2 million) in cryptocurrency.

If it is issued with a CBDC could create India as one of the most prominent nations to issue digital currencies. China has already begun testing its digital currency, known as the e-CNY.

A digital currency could open the way for faster large-scale payments and enhance the capacity of central banks to allow for larger transactions among central banks.

Are cryptocurrencies legal in India?

Cryptocurrencies are not adequately regulated in India; however, the government recognizes crypto and charges a 30% tax on income made in crypto.

CBDC (Central Bank Digital Currency) is a term used for digital currencies developed and backed by a national government. Many countries are working to develop their own CBDC.

The First NFT Expoverse to debut in Los Angeles on July 29-31, 2022
Next Article 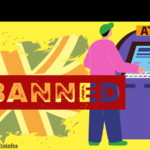