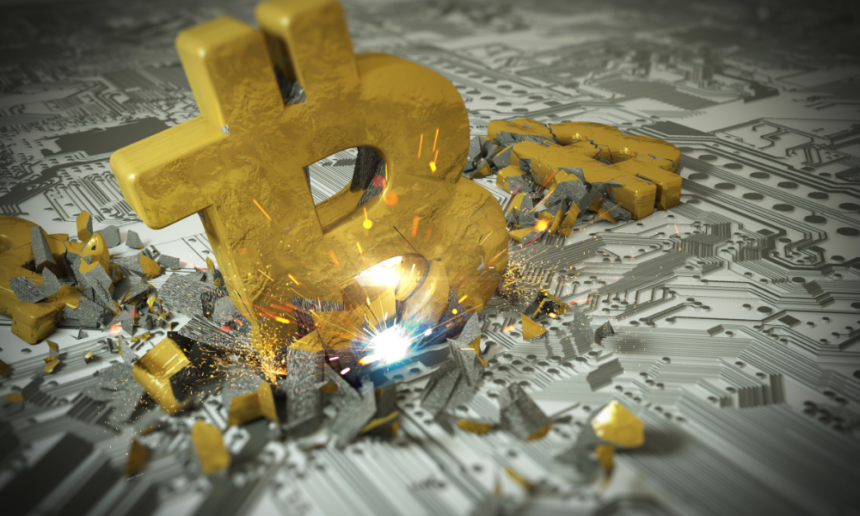 The CCAF maintains the index, which estimates the power consumption of Bitcoin miners. The CCAF uses a theoretical maximum and minimum demand to estimate prices and then makes a guess at actual consumption.

Countries, where Bitcoin mining processes are prevalent are taking actions to prohibit mining from saving energy. Bitcoin consumes nearly 129 TerraWatt-hours of electricity annually. The figure exceeds the total energy usage of Norway, a country with 5 million people. The current reduction in power consumption is attributed to the latest crypto crash that brought Bitcoin price to record the lowest price in the past 2 years.

Bitcoin mining is also moving towards using more sustainable energy instead of traditional after mounting criticism of energy wastage. Uzbekistan, a soviet country, has recently moved to complete use of green energy for the cryptocurrency mining process. 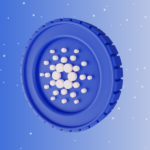 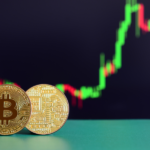