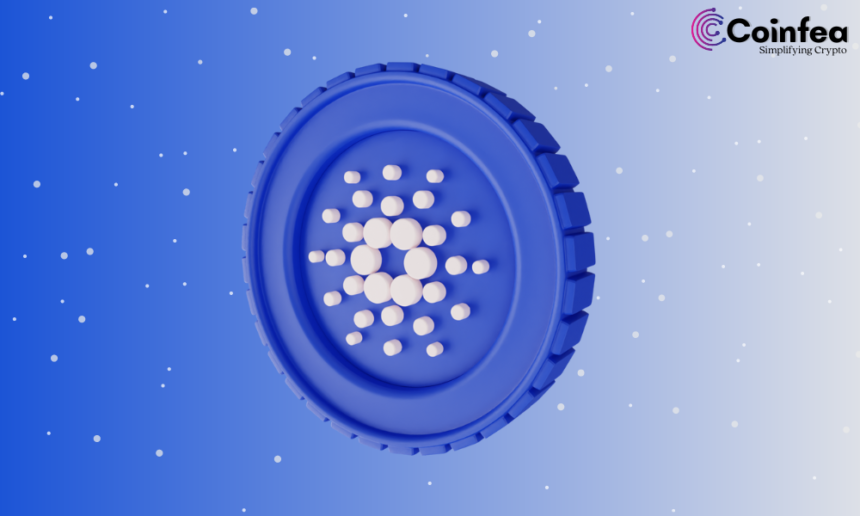 .With the expansion of crypto setups, digital asset leaders from all over the globe are in search of distinct methods to manage the same. United States Congress is no exception. To achieve this, a gathering took place on 23 June, wherein some of the prevalent issues with respect to the crypto status were taken up by the founder of Cardano (ADA).

ADA (Cardano) is an open-source, public blockchain that works on POS algorithms. Cardano aims to install notable arrangements to give the maximum safety and stability possible for the scattered applications via the ADA blockchain.

When asked by Representative Austin Scott about how are they supposed to establish the authoritative structure over nearly 20,000 existing cryptocurrencies, while the conference called The Future of Digital Asset Regulation unfolded, Charles Hoskinson, answered by drawing a comparison with the U.S. Internal Revenue Service (IRS):

“One of the powers of our industry is the fact that regulation can become algorithmic. So, you don’t have to think, ‘which person is going to sit down and look at this big pile?’ Think of the IRS and tax returns. We could quadruple the size of the IRS, but we still couldn’t audit every single American – it’s just not possible.”

Hoskinson further continued that when it comes to cryptos, “transactions themselves can carry meta-data” and identity. He expanded by saying that “rule-makers and policy-makers can take a step back and say, ‘well, these are the things that we care about, and we can make sure inside the systems that those things don’t settle and clear until those things are present.’”

Later, when it came to the questionable authenticity of self-certification when compared with a regulatory body, Hoskinson told how “they’re interconnected,” in the crypto industry, highlighting the fact that financial control has been checked by SROs many a time.

Finally, in the event, Hoskinson also mentioned some of the potential blockchains like Cardano have the technology to bring out real-time outcomes. 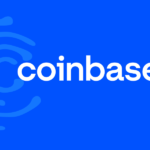 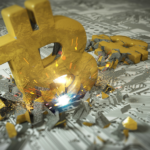