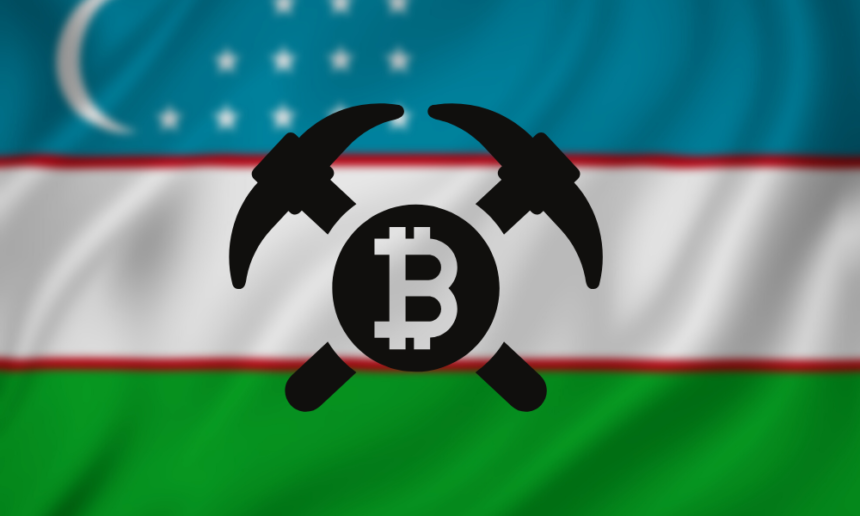 The central Asian nation and former Soviet republic, Uzbekistan, legalizes crypto mining powered by solar energy. The government will allow cryptocurrency mining companies to utilize solar energy to power their mining grid. Moreover, as per the presidential order, all domestic and foreign countries using solar power will be exempt from income tax.

The Uzbekistan government wants all the miners to install solar panels on farms. And to get power additional power supply from the power grid, the mining companies will be charged double the regular electricity price.

As per Reuter’s report, mining companies in Uzbekistan do not require mining licenses. However, they must register under the newly formed Uzbek National Agency.

Crypto mining is a process of approving transactions in the blockchain. It involves powerful computers to solve complex puzzles and requires massive computational power.

The Taskent government legalized crypto trading in 2018; however, citizens could only trade through domestic crypto exchanges.

Despite the roaring outcry against crypto mining, many countries are taking innovative steps to connect blockchain and the crypto ecosystem to more environmentally friendly power sources such as solar and wind-generated electricity.

What is Cryptocurrency mining?

Cryptocurrency mining is a process of approving transactions in the blockchain. Also, it helps secure the blockchain from any malicious attack.

Why is cryptocurrency mining getting banned?

Cryptocurrency, especially Bitcoin, Litecoin, Dogecoin etc., utilizes the Proof of Work mechanism to process a transaction and mine a new coin. The POS mechanism resolves a cryptographic puzzle that requires intense computational power and hence high energy consumption. Governments are advocating in favour of banning POS based crypto mining to avoid wastage of electricity and save energy. 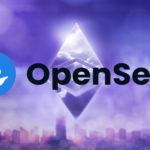 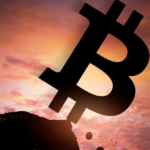