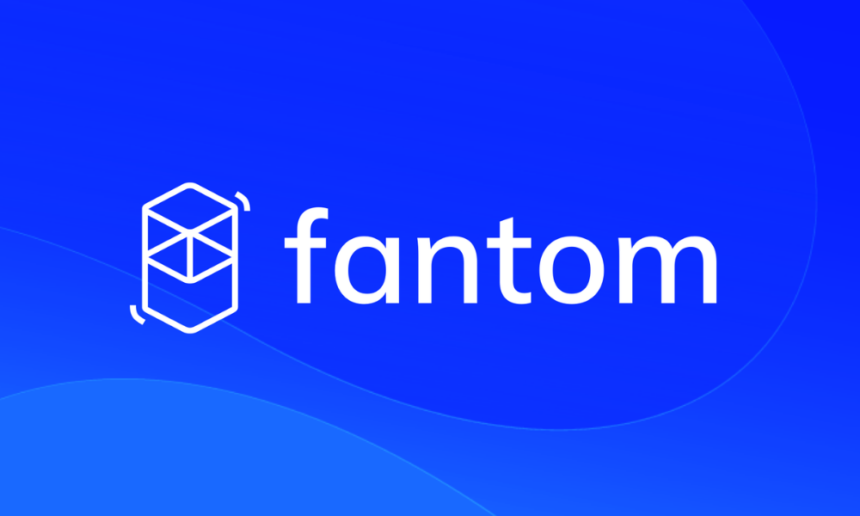 The cryptocurrency market is going through another difficult period. If you still decide to start your acquaintance with digital assets right now, remember that the crisis greatly increases both opportunities and risks. An ordinary BCN to BTC conversion can radically change your financial situation.

Contents
What is Fantom (FTM)?Features of the FTM tokenFantom Cryptocurrency Price Prediction

Crises are an integral part of the development of any industry. During such periods, unviable ideas are eliminated, and really valuable ones receive a new impetus. Fantom is worth mentioning among potentially viable projects.

What is Fantom (FTM)?

Blockchain technology finally became revolutionary after the launch of the Ethereum universal platform. As the field of decentralized finance has developed, the technical capabilities of early blockchains have become insufficient for the smooth operation of the platform.

One of the possible solutions to typical problems is implemented on the Phantom platform. It is a secure and scalable open source platform for developing smart contracts. It is designed to overcome speed limitations that hinder the further development of existing blockchains and the decentralized finance industry in general.

The Fantom platform uses Asynchronous Byzantine Fault Tolerance (aBFT), a proprietary consensus algorithm called Lachesis. The developers claim that it is cheaper and faster than analogues, but can be integrated into any distributed ledger and provides high scalability, maximum decentralization of the network and a level of security comparable to banking.

Unlike earlier consensus mechanisms, Lachesis validators do not vote, but periodically exchange observable events and transactions between nodes. Due to the implementation of Lachesis, the transaction processing time was reduced to 2 seconds.

The Opera mainnet uses the Ethereum Virtual Machine (EVM) and thus provides the ability to port decentralized applications from Ethereum to Fantom. Thanks to the modular architecture, it is possible to set up a blockchain for digital assets for various purposes.

Features of the FTM token

The network operates a native Fantom token (FTM). It exists in three versions:

The BEP-2 token was created to facilitate transactions on the Binance decentralized crypto exchange.

The FTM token performs several functions. It is used to secure the network through staking, on-chain governance, to pay network fees, and to send and receive payments. Like other cryptocurrencies, FTM can be sold, bought, exchanged, accumulated and stored.

The coin is available for purchase on Gate.io, Gemini, Huobi Global and many cryptocurrency exchanges as part of FTM/Fiat and FTM/Crypto trading pairs. On Binance, FTM trades against the largest number of assets.

Against the background of the global crisis, predicting the future of cryptocurrency projects is even more difficult than before. And yet, experts believe that FTM has a good chance of success in the long run.

The Phantom can be profitable in the long run, but it’s worth doing your own research before making a decision. In addition to market factors, your risk tolerance plays an important role in choosing instruments for trading and investing. As tempting as the prospects of earning money after the end of the crypto winter (or short-term crypto cold snap) may look, remember that emotions are the worst financial adviser. 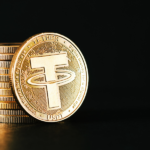 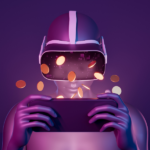