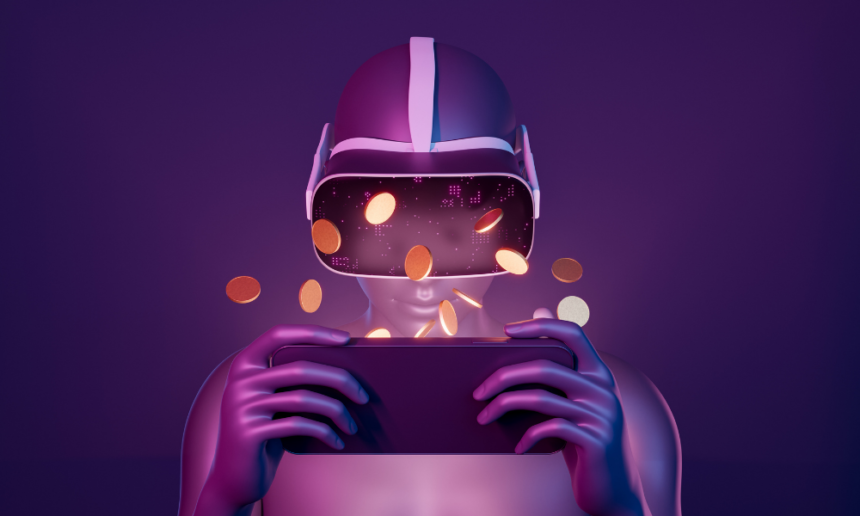 India ranks at the top in global Play-to-Earn gaming adoption. The Asian country, with a whopping population of 1.39 billion, has the maximum number of people who have played the NFT Games, also widely popular as Play-to-Earn Gaming.

According to a survey conducted by Finder, 34% of Indian respondents have revealed that they have played a Play to Earn(P2E) game.

Along with India, Hong Kong and UAE have grabbed 2nd and 3rd spots in driving the NFT gaming adoption. Hong Kong has 29% of users who tried their hands in NFT gaming, while UAE lags slightly behind with 27%.

The Philippines, another Asia country, ranks 4th place, with 25% of users confirming that they have played NFT games.

Play to Earn Games are video games that are usually based on blockchain and reward players with cryptocurrencies, Non-fungible tokens(NFTs), and other such digital items. With the evolution of Metaverse, P2E has become a popular trend in gaming.

How Long Will It Take For Web3 To Go Mainstream? 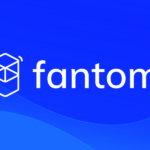 Should Beginner’s Binance to FTM?
Next Article 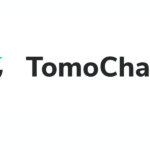 Tomo Crypto Price Prediction – Does TomoChain Coin Have a Future? 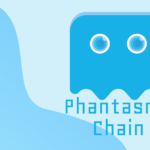 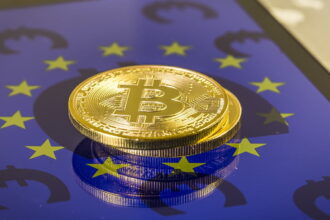 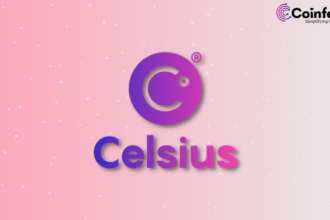 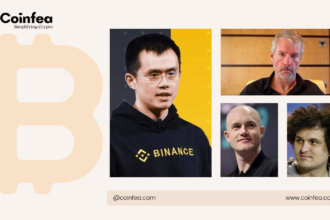