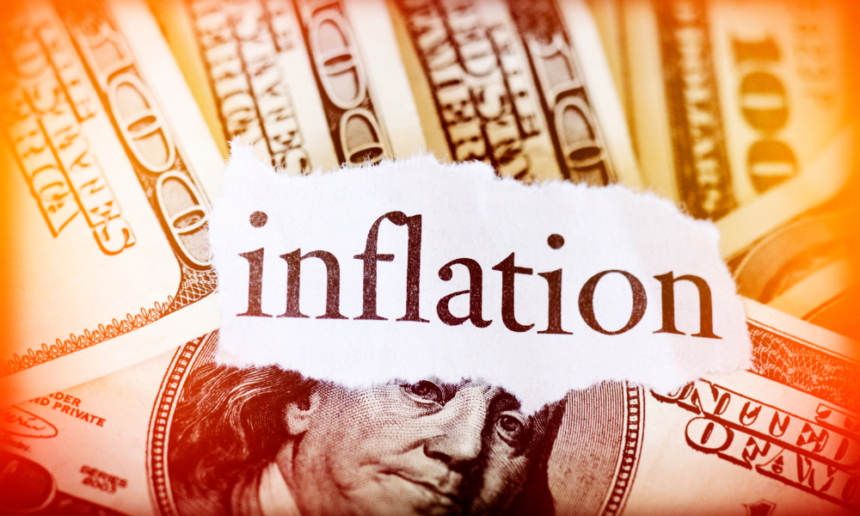 In the words of David Solomon, CEO, Goldman Sachs, the inflation condition in the U.S. haven’t reached the highest possible level yet. In a recent interview by CNN, Solomon was recorded revealing that though economists may claim that inflation has reached its peak, people engaged in trade and the analysts in the supply chain believe that inflation will keep on rising for now.

As per the latest data given by the U.S. Bureau of Labor, the revealed Consumer Price Index for June this year is at 9.1%, which can be taken as a new high of this sort within the past 40 years. CPI is an essential factor to mark the extent of inflation in the territory. The UK consumer price inflation according to the Bank of England is taken at 9.4%.

The rates of crypto-assets can be overblown to a huge extent due to inflation. If inflation grew further, the asset values will respond with a sharp downtrend. Solomon claims that the ongoing economy is an outcome of a string of factors affecting such as the pandemic, the fund relief facilities at the time, and the Fed’s dovish policies. Keeping all this in mind, it might take longer for it to resume its initial state.

Pete Grandich, a well-known writer and economist, also trusts the fact that inflation is much higher than the 9.1% CPI statistics given by the authorities. He also made it public that the earlier high inflation period about 40 years ago did not go through any supply chain crisis, unlike this time, thus making this inflation period even more problematic.

Although, certain experts do think that this economic crisis has actually reached its peak. Lark Davis, a top-class asset influencer and trader, declared that the CPI statistics will give out positive results in July as the rates now are coming down. 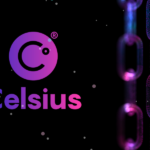 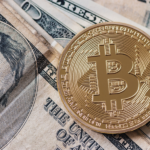 Senator blames SEC for no Trustworthy Cooperation with Cryptocurrency Companies