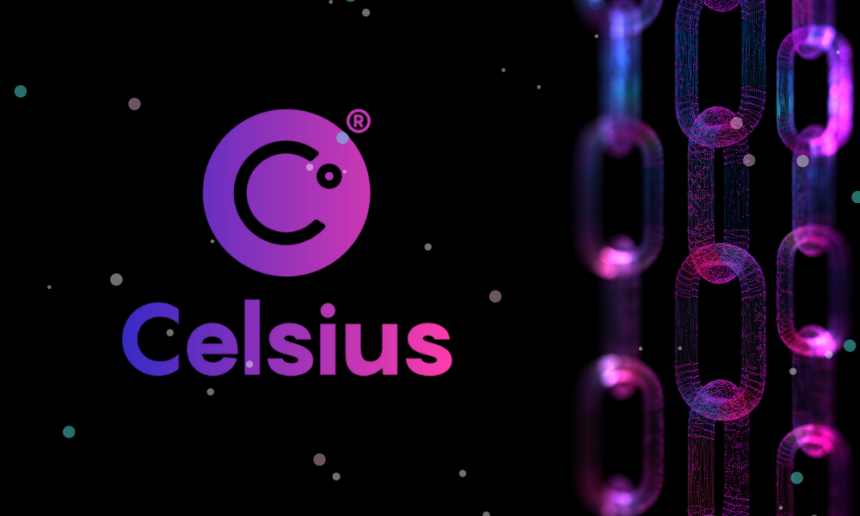 The besieged crypto lending firm Celsius has been working through an entire list of internal blockage stages before it issued for Chapter 11 bankruptcy. This declaration was made by the firm’s ex- financial crimes compliance director with CNBC.

It was also been said that Celsius knowingly altered the value of the CEL token by an ex-executive of the agency.

As per a recent CNBC interview, Timothy Cradle, the ex-financial crimes compliance director of Celsius, told that he had got to know that a few firm executives were debating about “pumping up the CEL token” in a firm’s Christmas function gathering of 2019. In his words, those company representatives discussed their workings publicly. He also claimed that he remembers having the same conversations coming up in a few other events too. “I don’t know a better way to phrase it, but they were in the market; they were actively trading and increasing the price of the token,” Cradle said. Then later added, “They were absolutely trading the token to manipulate the price.”

Not only Cradle but there are other prominent authorities too who are known the lender’s functioning to blame the firm for keeping up in certain strategies which might lead to illegal industrial manipulation.

At the beginning of July, Jason Stone, the leader of KeyFi, an agency that governs more than $2 billion in cryptocurrencies in the name of Celsius, issued a report that Celsius has been unable to make payments to KeyFi for the facilities provided by them. In their complaint, Stone revealed that the lender was indulged in several destructive and unauthorized dealings, such as industrial manipulation, planning a Ponzi scheme, and unable to set up general accounting jurisdiction or risk governing operations. “The most egregious example of this was Plaintiff’s discovery that Celsius used customer bitcoin deposits to inflate its own crypto-asset called the ‘Celsius token,’” are the words in the lawsuit. 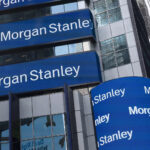 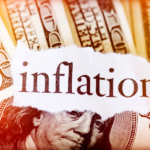 Goldman CEO claims that the ongoing Inflation period hasn’t reached its peak yet, can go higher in future