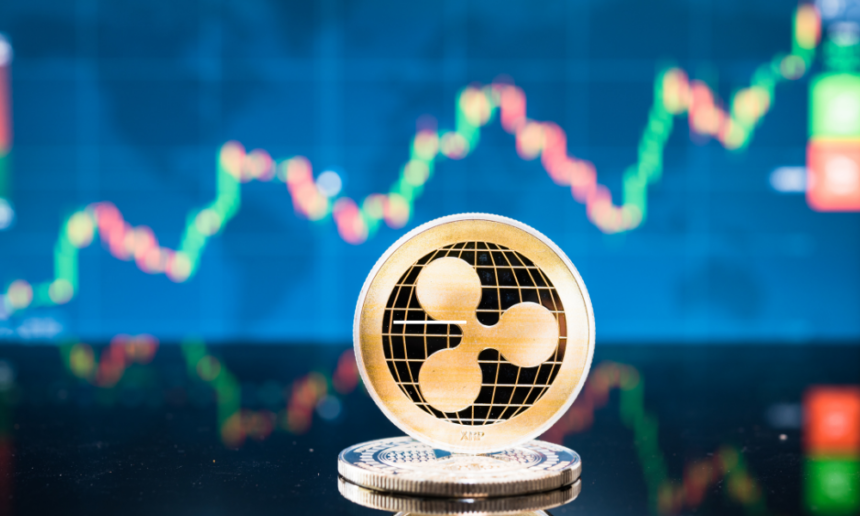 David Gokhshtein who is the founder of Gokhshtein Media and was also an ex-U.S. congressional member has recently uploaded a tweet on his official Twitter account to present his views on the effects that a possible Ripple win in court over the SEC may have on the whole of the digital asset market.

If the crypto firm turns out to be the winner, it will motivate the whole crypto sector to touch greater heights, he claims. “If Ripple wins the case —”

The founder declared that if Ripple turns out to be victorious over the SEC in court, the entire digital asset market will go ballistic. Such claims have been repeated by him, time and again, through the posts he uploads on his twitter account. In the beginning of this month, Gokhshtein posted that if Ripple wins, it will not only boost XRP up but also every legalised digital asset opening as well. He shared this same thing last year too.

Apart from this, he acknowledged the comments given by Brad Garlinghouse who is the current Ripple chief, that the outcome of a possible Ripple victory would also mark the emergence of precision in the issues related to crypto-asset management; this is one of the derivatives that Garlinghouse thinks is mandatory after the court case is over and closed.

As per the statement passed by Gokhshtein, “XRP is toughest in the crypto space.” He also put forward a courtesy for the XRP army, by mentioning nicely that it is the strongest one in the whole of the cryptocurrency market. He detailed further his appreciation by declaring that XRP owners have been through several big and small ups and downs in such a harsh way, that in order to come over it and recover from all of it, they will need “patience and diamond hands.” 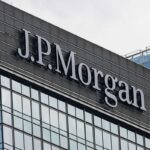 JPMorgan’s Dimon commented a second time against crypto, although favours stablecoins
Next Article