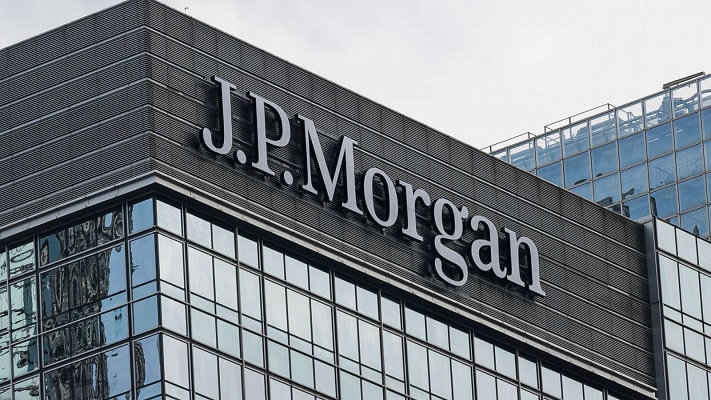 While the congressional testimony of September 21, took place hitting the major issues around the globe, discussions over the crypto industry became a part too. JPMorgan chief Jamie Dimon made a sharp attack on crypto assets a second time. “I’m a major skeptic on crypto tokens, which you call currency, like Bitcoin. They are decentralized Ponzi schemes,” he detailed further.

Jamie Dimon has been opposing digital assets in harsh words even before as this instance turned out to be a second one. Earlier during the 2017 bullish season, Dimon also termed Bitcoin a fraud, although, he later accepted that he felt apologetic for commenting such things.

This is also quite noteworthy to state that JPMorgan himself never halted offering crypto facilities to its institutional customers. Regardless, Dimon still continued to claim cryptocurrencies to be worthless. Also, Dimon has strong criticism for public crypto assets, however, he views alter when it comes to stablecoin.

The JPMorgan chief marked that stablecoins — which are backed by the value of the USD or other fiat currencies — won’t be an issue if they are stabilized by an actual legal framework. U.S. authorities have been structuring stablecoin regulations to make them more efficient. Recently, the House of Financial Services Committee offered legislation that would support algorithmic stablecoins such as the TerraUSD.

The downfall of the Terra firm and its native UST stablecoin has attracted regulatory presence from all around the globe. The kind of fall has compelled regulators to feel an uneasiness where the peg of one stablecoin is joined with other native coins.

America’s major banking establishment JPMorgan has a supported blockchain and so has Jamie Dimon. Actually, JPMorgan has its native asset JPM Coin utilized for quick cross-border settlements all over the world. According to the information received from certain recent reports: JPMorgan utilizes its custom blockchain and token, JPM Coin, to carry out intraday repurchase agreements, which facilitates other monetized establishments to initiate short-term loans via better quality collateral.

Even before, Jamie Dimon had agreed to the presence of decentralized finance (DeFi) which has the potential to replace banks in the time ahead. 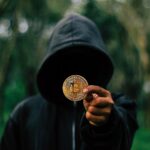 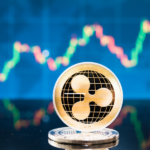