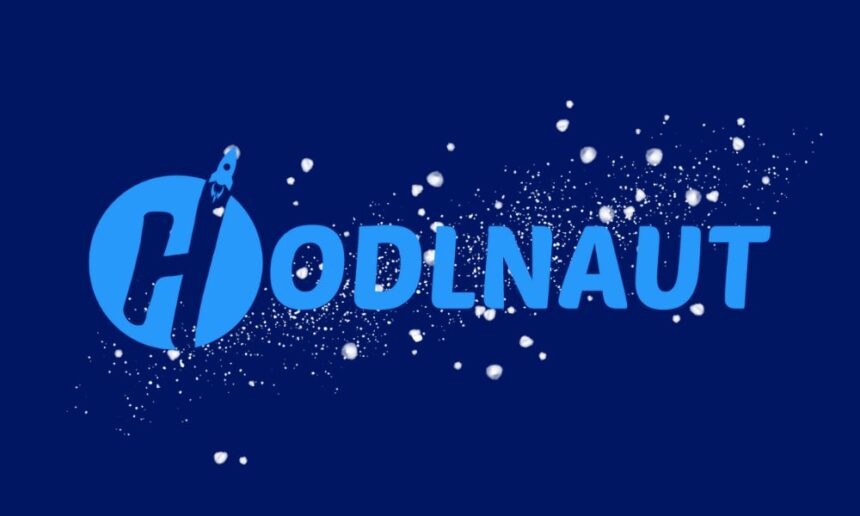 Hodlnaut is the latest cryptocurrency lender to announce that it will be suspending swaps, withdrawals, and deposits immediately.

Hodlnaut has also pulled out of its license in conjunction with the Monetary Authority of Singapore and has also stopped all lending and borrowing services.

The company’s CEO says a black hole in the company’s finances has just emerged Executives say they’re currently developing a recovery plan “with users’ best interests in mind” -they are also currently conducting a consultation on the viability and timeframe of these plans.

The next update is not scheduled until August 19th, and Hodlnaut has warned that the process of reuniting customers with their money “will not be a short process.” The crypto market is witnessing this through Celsius Network, where customers were locked out of their crypto for more than two months.

Hodlnaut states that customers are earning interest on their accounts each Monday until the end of the month -However, other lenders who are in this scenario like Voyager Digital, have previously cautioned that customers might not receive their cryptocurrency back fully. In the end, this could turn out to be something of an empty gesture.

This is a major hit to ordinary crypto investors. And figures from Hodlnaut indicate that the company holds $500 million worth of digital assets under its management. 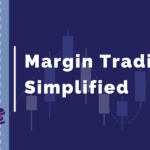 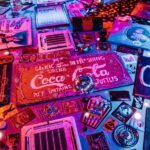