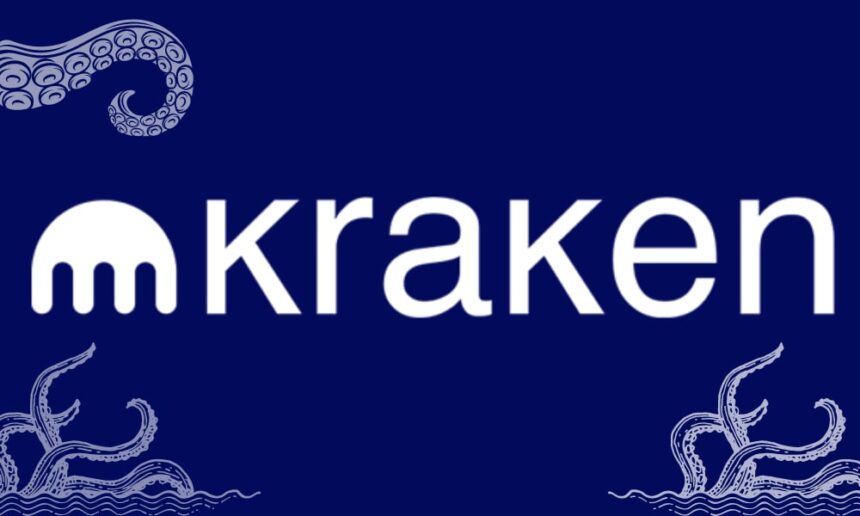 Kraken, a United States-based cryptocurrency exchange, is under federal agency investigation for violating the sanctions imposed on Iran by the US government. According to a report from the New York Times, the crypto exchange has allegedly allowed users from Iran to buy and sell cryptocurrency on Kraken.

The report states that the Treasury Department has been investigating the company since 2019. The Office of Foreign Assets Control could impose a fine on the crypto exchange if found guilty.

US government has imposed sanctions on Iran since 1979. It prohibits to export of any goods or services to the resident of this country. Kraken has allowed users from Iran, Syria, and Cuba to operate on its platform, according to people close to the matter informed the NYT.

Kraken would be the biggest US crypto exchange to fall under federal investigation. The CEO of Kraken, Jesse Powell, is a firm believer in crypto and decentralization. Despite many sanctions on Russia after it invaded Ukraine, the crypto exchange has defended freeze on accounts of Russian users.

Crypto has not been strictly regulated in the United States. Lately, President Joe Biden has approved an Executive order on crypto regulation to explore potential use cases of crypto and the central bank-backed digital dollar. 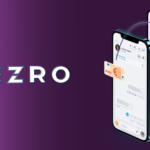 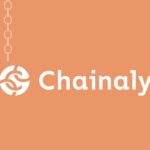 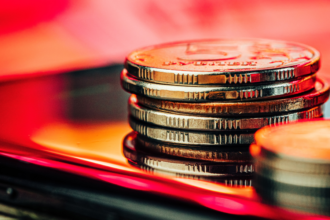