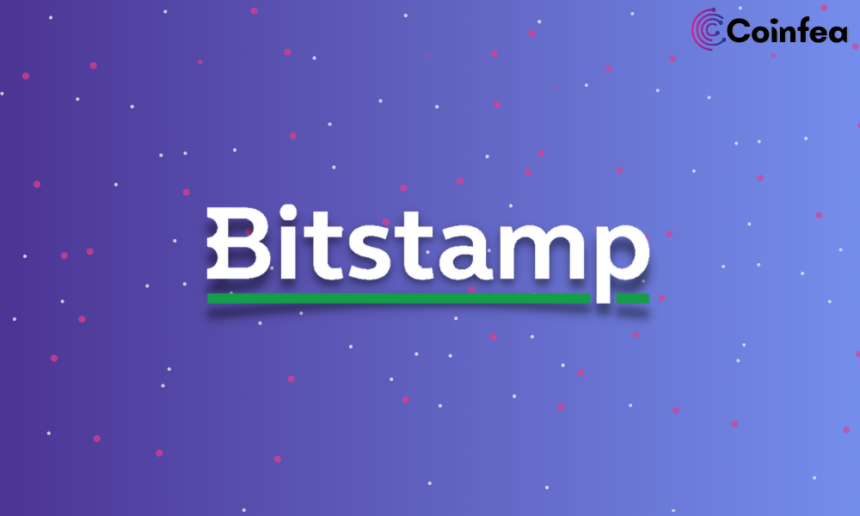 Luxembourg-based cryptocurrency exchange Bitstamp canceled its plan to charge users who are inactive for a specific period of time. Bitstamp announced an ‘Inactivity Fee’ of 10 Euros, applied to non-US users who are not deposited, traded, or staked for a year and have a total balance of fewer than 200 Euros in their account.

According to a Bloomberg report, the company has reviewed the user’s feedback on its announcement of inactivity fees and decided to cancel it.

“We have taken everyone’s concerns onboard and have decided to cancel the Inactivity Fee.”

After revealing its plan of charging users with an inactivity fee, the trading volume has witnessed a considerable dump. However, the daily trading volume rebounded to its average volume in the last 24 hours.

Many users, as well as fellow centralized crypto exchanges, criticized the new development of the Inactivity fee in the crypto space.

Bitstamp has announced its plan to levy a fee on inactive accounts to cope with the expenses. While most crypto companies are going through a tough time due to the continued decline of the crypto market, Bitstamp is not exposed to any such risk. Moreover, the company has not yet announced any job cuts due to the mounting bear market.

Cryptocurrency exchanges are trying out new ventures to go beyond trading fees and create more profit. Coinbase lately launched its own NFT marketplace to tap this outrageously growing market of digital collectibles.

A Beginner Guide to Decentralized Exchange (DEX)
Next Article 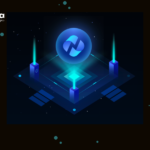