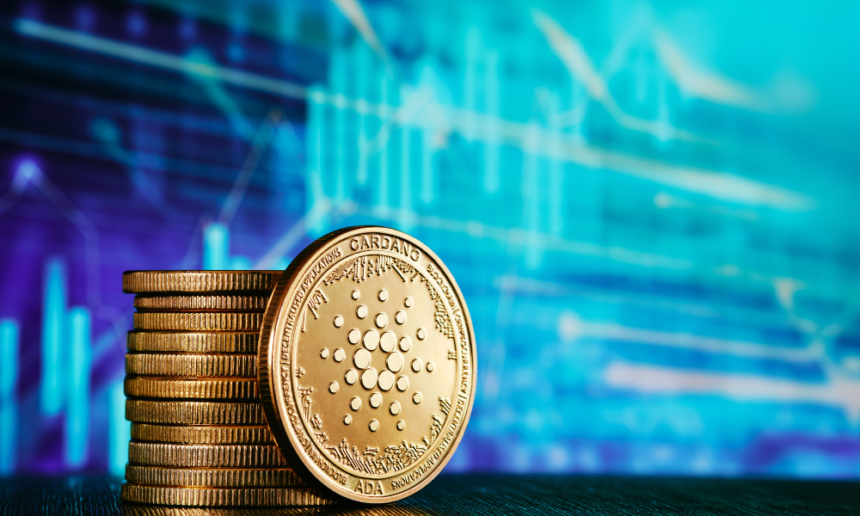 Cardano is showing considerable down trending graphs throughout the last few days thus ruining almost all of the weekly profits. Within the last 1 day, ADA has gone down by 2% of its last price mark making the current price rate to $0.42 as per the four-hour chart. This downfall made ADA lose the crucial level of the $0.44 line for which it took several measures to stay on.

After retarding, the altcoin now has been investing laterally. Underneath $0.40 is the next support line for the asset. All this depicts the bearish nature of the coin on the graphs. If this phase of minimal price changes continues then within not much time, ADA will go down beyond its ongoing support mark too.

Amidst this, the traders are no more feeling secure enough and thus leading to a drastic loss in the buying strength too. Although if ADA succeeds to carry forward with the same support level as now, it might favor the altcoin. The present exchange rate can be taken as a buying chance. If users cling to it, the coin may get some progressive outputs on the graphs.

Regardless of the fact that Cardano’s worth retreated after it went down from the $0.44 level, at present, ADA is somehow able to turn over the support line and alter it into the resistance line. The overhead price range is $0.44. With certain efforts from the side of the investors, ADA can try to regain its last support level.

But if investors do not buy then Cardano will surely lose 9% of its price again. The support level of the altcoin was at the $0.38 line. the increase in trading volume depicts that currently, the sellers are dominating the price action.

ADA showed a downfall in buying pressure after the altcoin lost its latest support. And since sellers are dominating the industry without fail, the Relative Strength Index presents the same data. 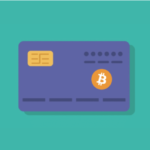 Crypto Reward Cards: Koinly Reveals Why They Could End Up Costing You
Next Article 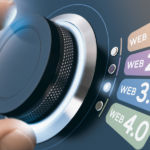