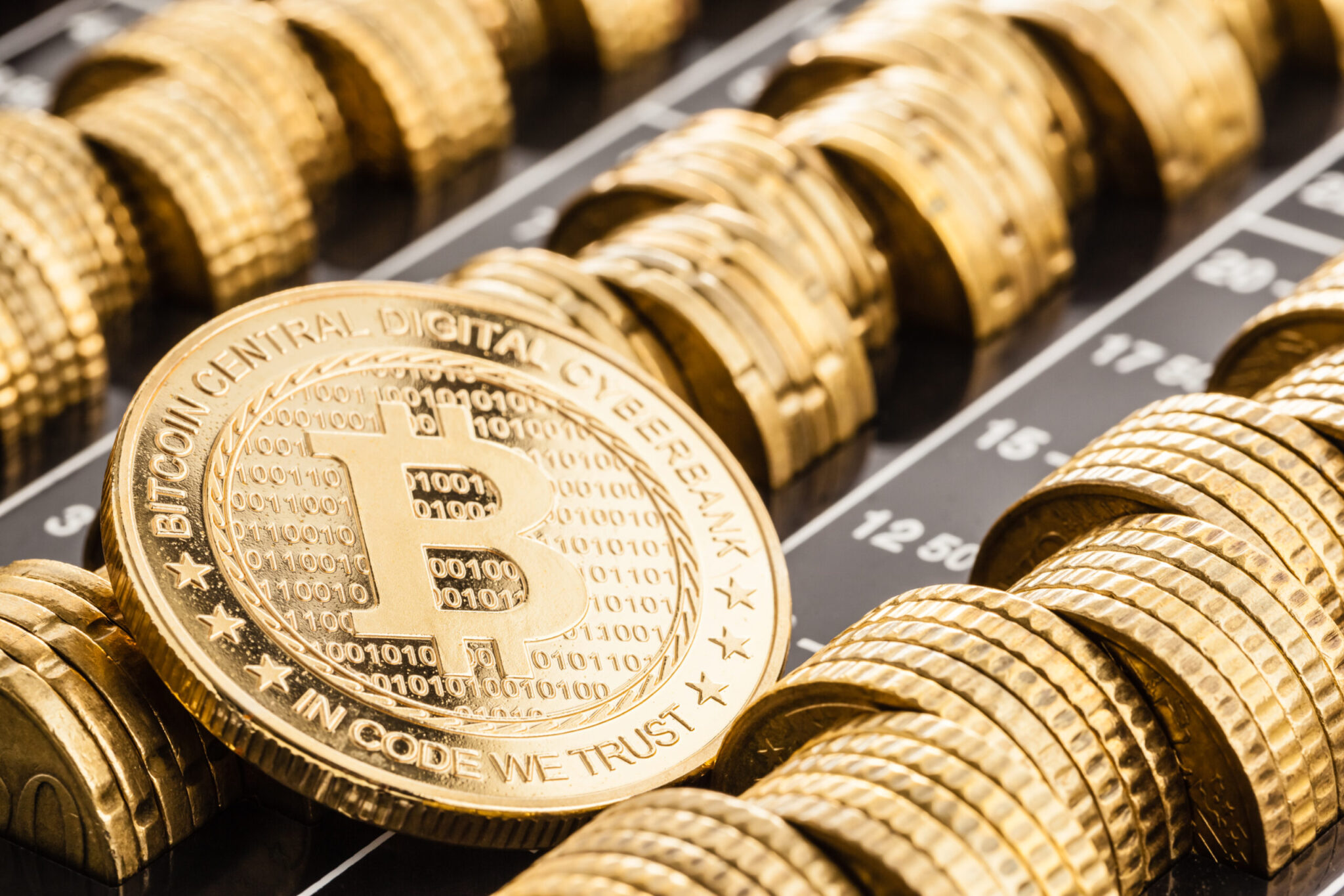 Studio shot of a bitcoin physical golden coin leaning over a stack of euro coins. Bitcoin is a blockchain crypto currency
SHARE

As per relevant sources, the United Kingdom authorities have declared that the insolvency inquiry about Micasa WW Ltd and Remultex Ltd revealed the firms’ involvement in bitcoin fraud in the time period of February 2019 and December 2020, transacting around £1.3 million of BTC into their accounts without any recorded history.

According to a press report, the U.K. government claims that these two firms fumbled the questions during investigation about the untraceable bulk transactions compelling the High Court to initiate liquidation and wrapping up their accounts by imposing on them the charge of lack of accountability.

“Micasa, along with associated company Remultex, both shut down after accounts failed to explain large payments, and misuse of Bounce Back Loans” the press report had published.

Interrogative crew who led the investigations found that the firms had transacted a £50,000 bounce-back loan without even a single record or documentation history representing their abidance by the regulations while transferring such a huge bulk of funds. Remultex had a bounce-back loan of about £30,000 lump sum, even though the firm’s account couldn’t support the taking of funds.

“The company had been identified as potentially involved in a cryptocurrency scam, although the lack of accounting records meant it was not possible to verify whether its business was legitimate trading activity. Investigators did identify that it had secured a £50,000 Bounce Back Loan (BBL), although there was also no evidence that the company was eligible under the scheme rules” the press release declared.

A Manchester High Court Judge declared that keeping the best interest of the traders in mind, it is in favour to close the firms completely in reference to the fact that they are working against the trading policies and are dealing in the absence of a commercial “probity” and thus leading to illegal fund moving.

“As part of their duties, the Official Receiver as Liquidator will seek to recover and realize the assets of the company to make returns to creditors,” said David Hope, the Chief Investigator at the Insolvency Service. 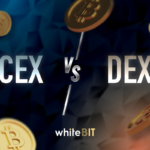 CEX (WhiteBIT) vs. DEX. Which One is Better?
Next Article 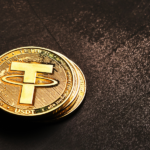