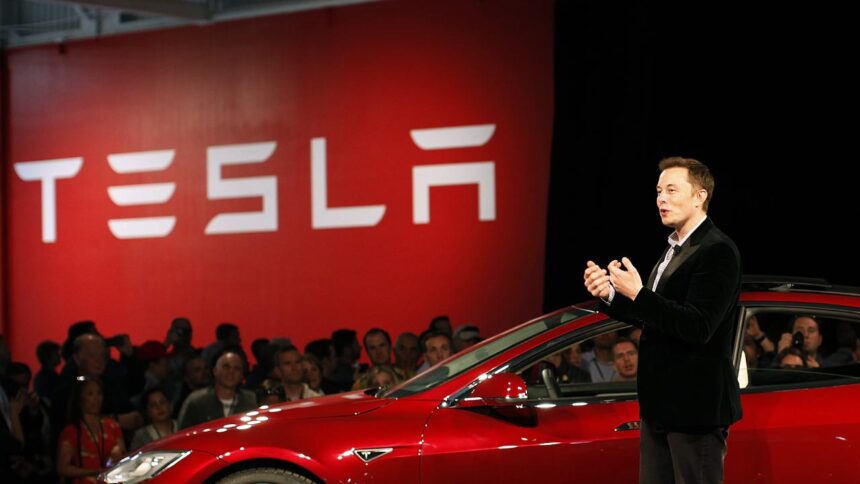 Elon Musk’s Tesla has sold 75% of its Bitcoin holding, worth $936 million from its total holding in the 2nd quarter, according to the Q2 earnings report.

The giant electric car manufacturer company had initially purchased Bitcoin worth $1.5 billion in early 2021. The company stated it in an SEC filing and informed its plan to hold the digital assets for the long term and utilize it as a mode of payment.

“We invested an aggregate $1.50 billion in bitcoin under this policy and may acquire and hold digital assets from time to time or long-term. Moreover, we expect to begin accepting bitcoin as a form of payment for our products in the near future.”

However, the EV company has to deal with severe backlash after incorporating Bitcoin as a payment method. Tesla faced criticism for not supporting the critical cause of climate change by supporting BTC. The company had forced to withdraw its plan to accept Bitcoin as a medium of transactions with Tesla.

Tesla sold Bitcoin worth $272 million during the 1st quarter of 2021, which left its holding bag with roughly $1.33B in Bitcoin. And after dumping 75% of its BTC holding, Tesla is now left with $218 million in BTC according to its price at press time. 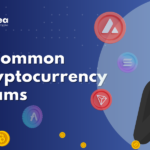 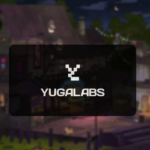 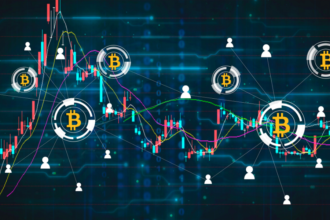 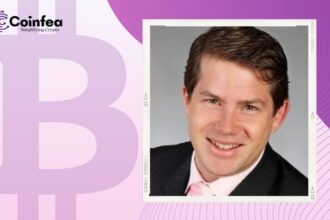 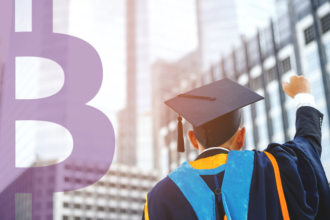 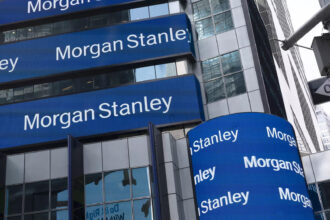