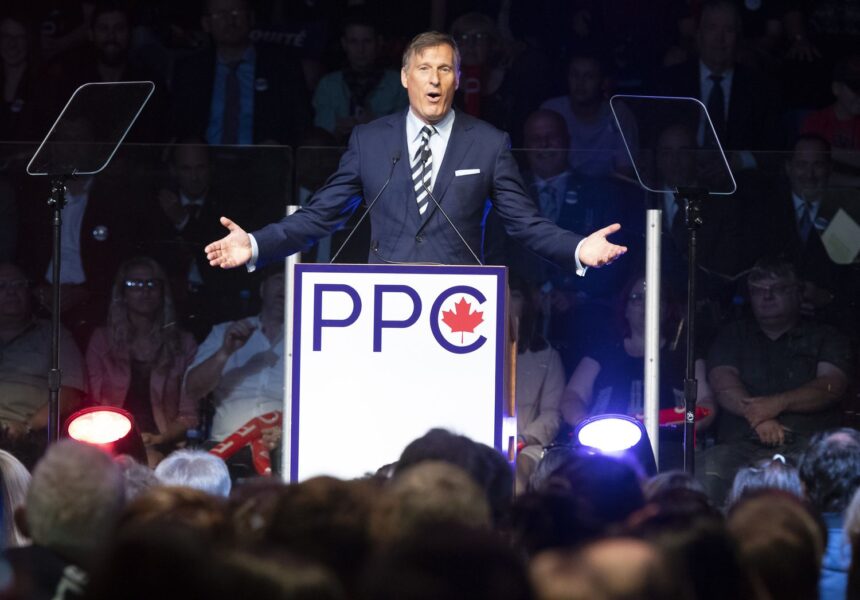 Maxime Bernier, founder, The People’s Party of Canada, firmly believes that the existing fiat monetary system is now beyond the times and needs renewal.

On August 12, Bernier while giving a statement in an interview with Kitco News, criticized the present currency system over what he called it ‘debasement’ because of the high quantity of publishing by traditional banks.

As per the comments given by Bernier, he claims that the reset will regardless come in the upcoming times and will require a commodity such as gold to get support. He mentioned nations like China and Russia who are strategizing to modify those currencies which are dependent on a commodity.

“A commodity-backed money system will happen. I don’t know when, but a fiat money system cannot live too long<…> After that, I believe we need to have a monetary reset internationally, having money that will be based on gold or other commodities, like we had in the 19th Century,” reveals Bernier.

This is worth noticing that Bernier had been a minister within the duration of 2006-2015. In this tenure, he figured out that the extensive printing and high federal debt pressure are making inflation values break all records. “We have inflation because of bad monetary policy. We need to balance the budget. We need to stop spending money we don’t have,” Bernier said.

Although, Bernier revealed his reciprocation to the currency, observing that it would bestow the authorities, powers to command the masses and give in to totalitarian regimes. “A central bank digital currency will be a way for the government to control everything that you’re doing. It would be another way to control all our spending and bank accounts. It’s another way to be in a totalitarian country. We don’t want that and we don’t need it,” he said. 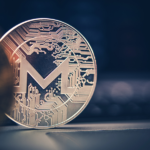 Monero is gearing up for a Hark Fork; XMR price could break into a Rally
Next Article