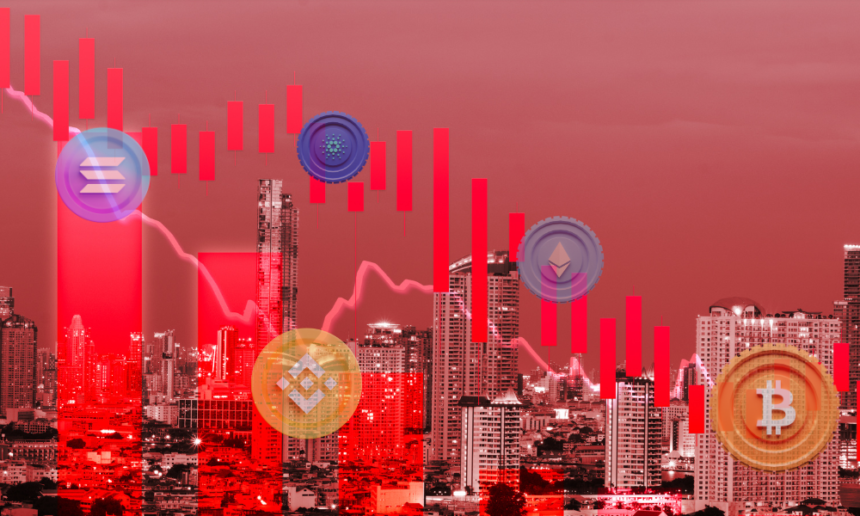 Amid the ongoing global market crash after the recent announcement of the inflation rate hitting 40 years high, the top cryptocurrency, Bitcoin, plummets to a record low of $22,600 at Binance in USDT pair. BTC previously hit this price level in December 2020 while moving in an upward direction.

Contents
What is the Next Bitcoin Support?Does BTC price already hit the Bottom?What’s next for the Crypto market?

The current massive selloff is mostly attributed to the news about the inflation rate, stock market selling pressure and the announcement of the federal reserve on the interest rate. Major stock indices, NASDAQ, S&P 500 DOW Jones, declined by 3%, 3.79% and 2.5% in the past 24 hours.

What is the Next Bitcoin Support?

Bitcoin has lost the key support of $26K and declined down to $22,600. The top cryptocurrency has broken all the supports and entered an extremely volatile and uncertain territory. Most of the momentum indicators reveal that Bitcoin has already slipped into a severely oversold area.

The monthly RSI has touched 41.52, which was only witnessed in 2015 in Bitcoin history. Despite the extreme uncertainty about Bitcoin price movement, the historical price action suggests a healthy bounce from $18,600. Currently, we have this level as final support if the BTC price crashes to $20,000.

Traders and analysts have been trying to figure out the Bitcoin bottom since it has breached the $30,000 support zone. However, there was no forecast about Bitcoin crossing the $26,000 level. While the speculation over the BTC bottom continues, the historical price action discloses the expected Bottom. According to the 200 Week Moving Average, the BTC price is yet to hit the lowest level. In the past, the dots touching the 200 Week MA line hints that the price has touched the lowest level and a bounce is imminent. Presently, the dots are near to the line but yet to touch it, and we may expect a further decline towards the $20,000 zone before seeing the market turning bullish.

What’s next for the Crypto market?

In the past 24 hours, almost $1 billion in funds has been liquidated, and future long positions are accounted for 60% of total liquidation. This unprecedented crash has painted an extreme bearish picture, with experts predicting BTC prices to go below $20,000.

The market is not expected to recover from this sharp decline, and the market turmoil to continue for the next few days. We could see a clear direction after the Federal reserve’s next announcement on raising the interest rate on 15th June. Moreover, until the Bitcoin price holds the 200 MA line, a bounce could happen anytime. 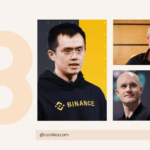