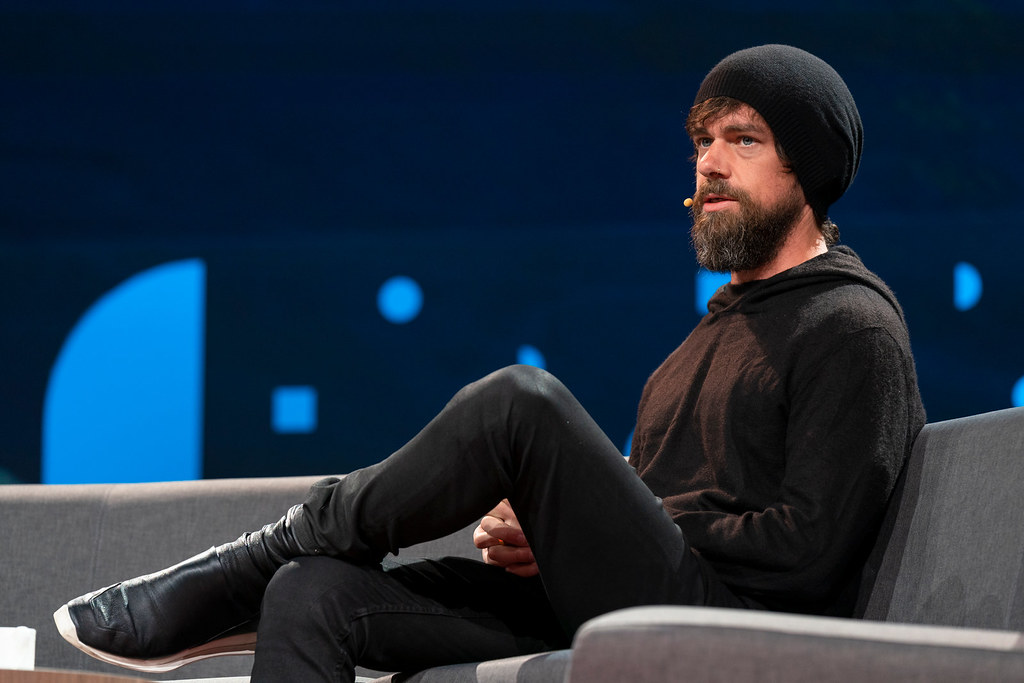 The first tweet of former CEO of Twitter Jack Dorsey is now being put at auction for 14,969 ETH, currently worth around $48 million. The first-ever tweet by Jack Dorsey was purchased by Malaysian crypto leader and CEO of Bridge Oracle, Sina Estiva. He won the auction at around $2.9 million in March 2021. Jack Dorsey’s NFT has gained more than 16x value of what was sold initially.

Estiva informed the public about the auction through a tweet tagged open sea. Estiva also announced that 50% of the auction, which will be around $25 million, will go to a charity foundation called GiveDirectly which will help alleviate poverty by transferring cash directly to South African countries.

Jack Dorsey, the original owner of this tweet, asked Estavi about his opinion on transferring 99% of the auction price for Charity. The current owner of the first tweet of Jack replied and informed “
I don’t want the rest for myself; I’d prefer to use the rest to support blockchain projects (
@bridge_oracle
) and help my people, but your suggestion is valuable to me. If you like, I will donate 100% of it to charity if you let me know.” 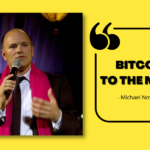 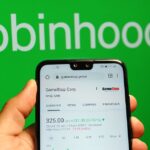 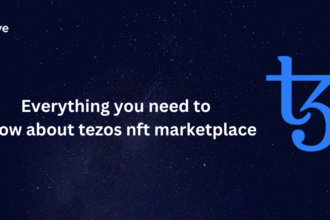