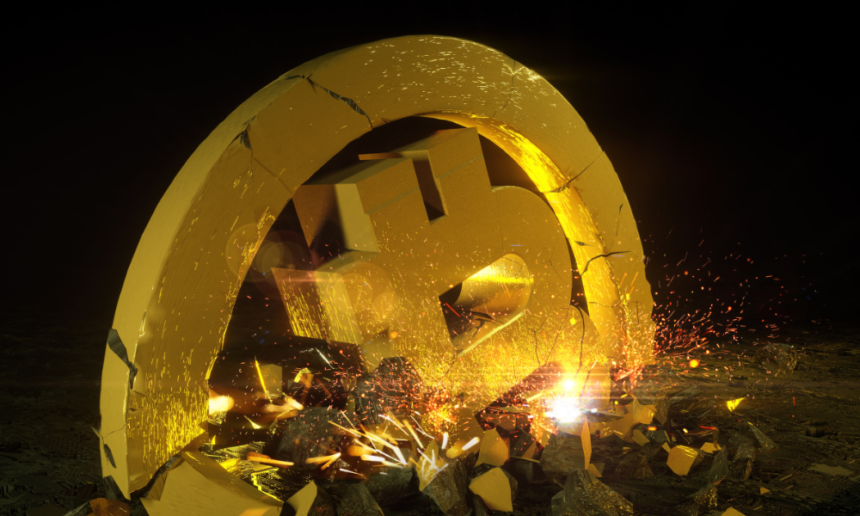 The crypto market has witnessed a massive dump right after the US Labor Department announced the Consumer Price Index (CPI), which compares the increase in the inflation rate from the same month a year ago. The price of the prime cryptocurrency, Bitcoin, crashed by nearly 5% within a few minutes of the announcement, taking the entire crypto market on a downward path. Consequently, the total market took a hit and declined by 6% in the past 24 hours. The total value of the cryptocurrency market has been plunged by nearly 60% since hitting an all-time high of $3 trillion in November 2021.

According to the latest announcement on Friday, the CPI has increased by 8.6% in May, which makes it the highest reading in the past 40 years. The gradually and rapidly increasing inflation has raised many questions, one of which is recessions, according to economists. While the Federal Reserve has been making decisions to curb the wildly increasing inflation rate, the recent announcement has sent a bearish wave in the financial market. Top financial indexes also felt the impact. S&P 500 and NASDAQ declined by 3% and 3.5%, respectively.

The total cryptocurrency market shrunk to $1.12 trillion at the press time. Nearly $110 billion has been wiped out from the total crypto value since the announcement of the latest CPI.

Bitcoin has again plunged to a critical support level of $28,000 losing around 7% of its price. BTC is retesting the $28K level again, and a further decline could take the price back to the $26K zone. 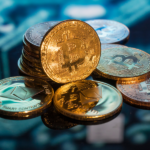 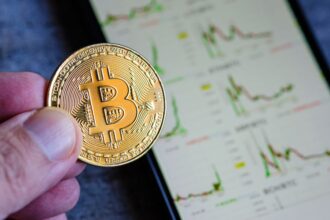 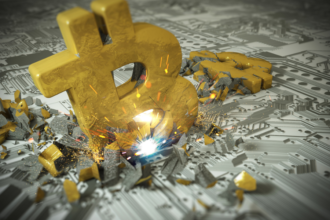 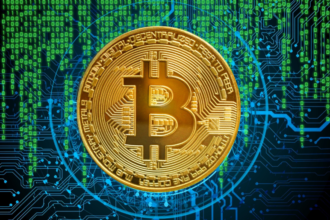 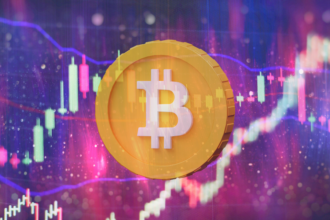