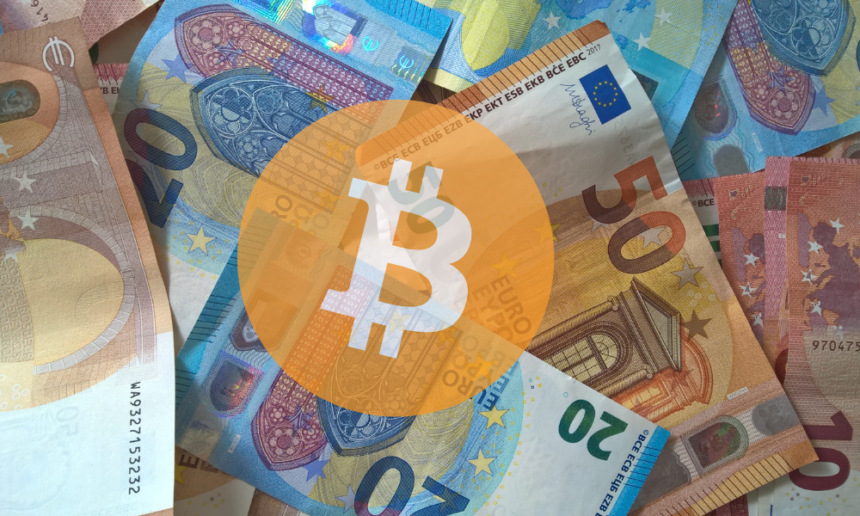 The CashCon 2022 meeting was for two days i.e., 7-8 September 2022 in Leipzig, Germany. Burkhard Balz, an official of the Executive Board of the German Central Bank (Deutsche Bundesbank), directed his speech at the meeting on the topic: “The digital euro – an opportunity for Europe.” Balz highlighted that the Bundesbank and various central banks in the Eurosystem were studying the threats and chances that come with the possible involvement of the virtual euro.

Balz mentioned that a virtual euro would also promote a reduction in cash payments. The July 2022 Bundesbank research on capital dealings in Germany last year depicted that regardless of the fact that cash was still the most preferable means of payment in the nation, the ratio of cash payments has gone down significantly between the years 2017 and 2020.

Balz commented on this by saying, “By contrast, a digital currency issued by the central bank could serve as a payment instrument, unit of account, and store of value even in cyberspace, thereby fulfilling all functions of money,” he said.

Balz revealed that currently, they must wait for a final decision before this could be made public. He said: “Since October 2021, Eurosystem experts have been working in an investigation phase to address specific issues concerning the potential design of a digital euro, where they have been exploring various applications and use cases. Eurosystem experts, together with the European Commission, are discussing the legal bases necessary for a possible introduction. Mechanisms are also being developed to ensure high cyber security standards and operational resilience.”

Balz furthered it by saying, “Regardless of the decisions that are made, one thing is clear: the Eurosystem will continue to offer cash in the future. The digital euro will complement cash, not replace it,” said. 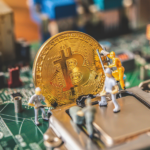 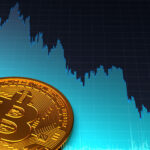 Bitcoin touches new heights; some predict a further high while others suggest caution