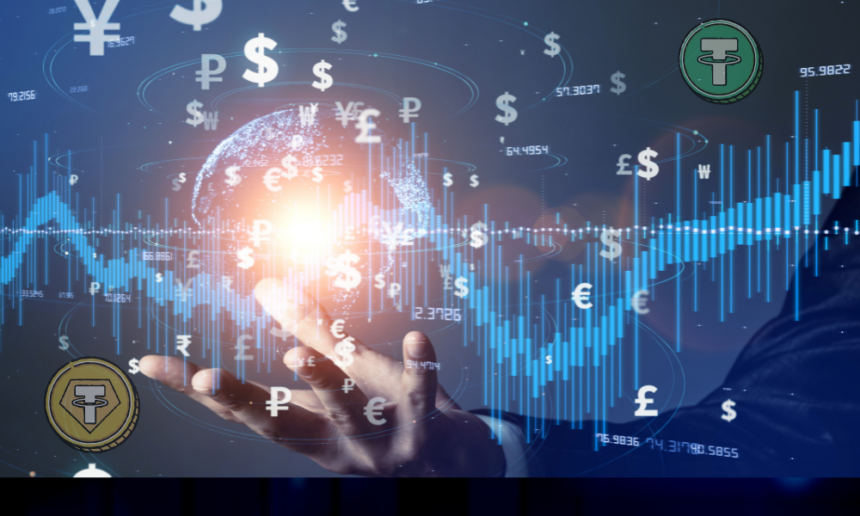 A survey conducted by Bank for International Settlements found that out of 10 central banks, 9 are considering the utilization of Central Bank Digital Currency (CBDC).

The BIS has published a report based on 81 central banks’ responses over their stance on CBDC. The BIS found that 60% are working at the initial stage, while 25% of banks are running pilot projects to gauge its efficiency and any drawbacks.

CBDC: The Future of Fiat

A central bank’s digital currency is a digital token pegged to the country’s fiat currency value and issued by the central bank. CBDC includes most of the characteristics of the cryptocurrency, such as Bitcoin; however, they are centralized and managed by the country’s monetary authority.

In the report named ‘Gaining momentum‘, BIS stated that the year 2021 and the Covid-19 pandemic were the turning moments in CBDC adoption.

The survey also enquired banks about the use of cryptocurrencies for domestic and cross border payments in the country. As demonstrated in the above graph, a wide population still do not use crypto for payment purpose.

Domestic payment efficiency, payment safety and financial stability were found to be the key driver of the adoption of the retail CBDC framework in emerging and developing economies.

The work of CBDCs is spreading globally, with China and Nigeria already issuing their CBDCs eNaira and e-CNY, respectively. The success of these projects could further accelerate the central banks to adopt and incorporate these digital currencies into their financial ecosystem. 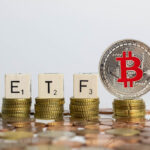 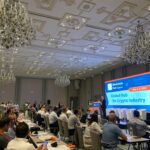 Cyprus has hosted a flagship blockchain and cryptocurrency event