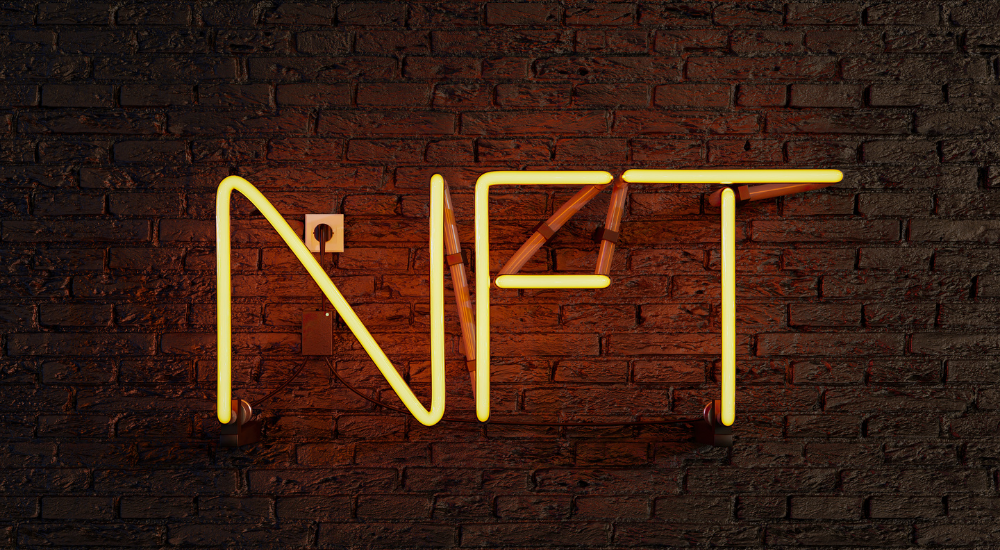 Gate.io is a prominent cryptocurrency trading platform that is operated through Gate Technolgy, is happy to announce the launch of its NFT community-driven collection, dubbed “OpenPunks.”

The name itself suggests that OpenPunks can be described as an open, un-privatised NFT platform designed to encourage creativity. Every OpenPunks has four components, each element having distinct characteristics and specifications in comparison to the other.

The elements are generated randomly from a range of possible options. Additionally, the features for each component are shown in the form of text which allows certain elements to possess rarer characteristics.
Of note, Gate.io plans to generate the equivalent of 10,000 OpenPunks. The customers will then buy OpenPunk sets and then make use of them to make their own NFT artworks. Based on the artist’s wishes, the final work can be presented in video or image. In the course of one year, Gate.io will repurchase the OpenPunk at the original price via a purchase plan. If during this time the price of these OpenPunks rises more than the initial price, Gate.io will allow the customers the option of not selling.
As opposed to similar Punksm, OpenPunks allows users to combine all characteristics. It also permits creators to upgrade and renew NFT design at any moment.

In addition, the platform offers the possibility for users to purchase, bid on, and sell punks. At first, OpenPunks will be sold to the market for sale at an agreed price and auctioned. 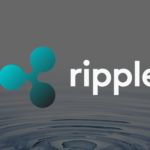 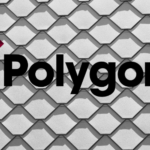