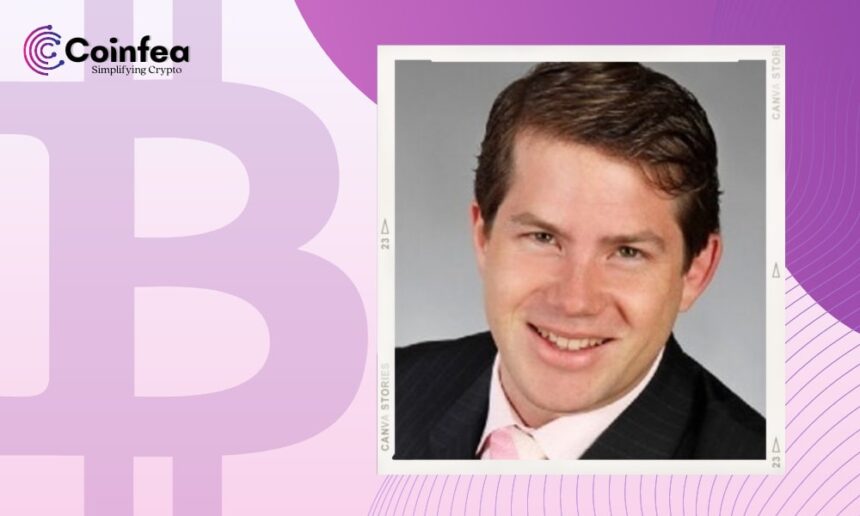 Florian Grummes, managing director, Midas Touch Consulting claims that although traders can observe a certain number of profits in the latest Bitcoin statistics. It might take longer for the coin to reach somewhere big.

Midas Touch Consulting is an investment advisory agency. On July 23, the firm’s managing director Grummes revealed during a conference by Kitco News, that Bitcoin’s upcoming rally might take place within 6 to 12 months before the crypto asset’s scheduled halving event in May 2024.

As per the Midas Touch Consulting firm’s Grummes, the ongoing industrial sentiment, regardless, depicts that Bitcoin might hold up a ‘relief rally’ within a couple of months, as it aims to touch the $35,000 mark. He also believes that the end of the crypto bear is nowhere near.

“However, in the larger context, I think we are in the crypto winter when it comes to Bitcoin and usually those cryptos take some time. We probably will have to wait until the next Bitcoin halving, which is supposed to be happening in May 2024. So that will be nearly two years from now. I think realistically it will take at least another six to 12 months before this market is really ready for a big new bull market. It could easily rally to $25,000 maybe even $35,000,” Mr. Grummes told..

Nonetheless, he later revealed that keeping the present Bitcoin value graph in mind, the asset has entered into a recovery mode with respect to the stock market although altering the traders that they might receive surprises as the coin movement is still going up and down.

In the longer period of time, Grummes thinks bullishness will overcome Bitcoin’s current situation, saying that the growth in adoption and beginning of institutions will push forward the upcoming bull run, though it might get affected by how the Federal Reserve handles inflation. 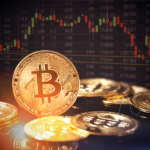