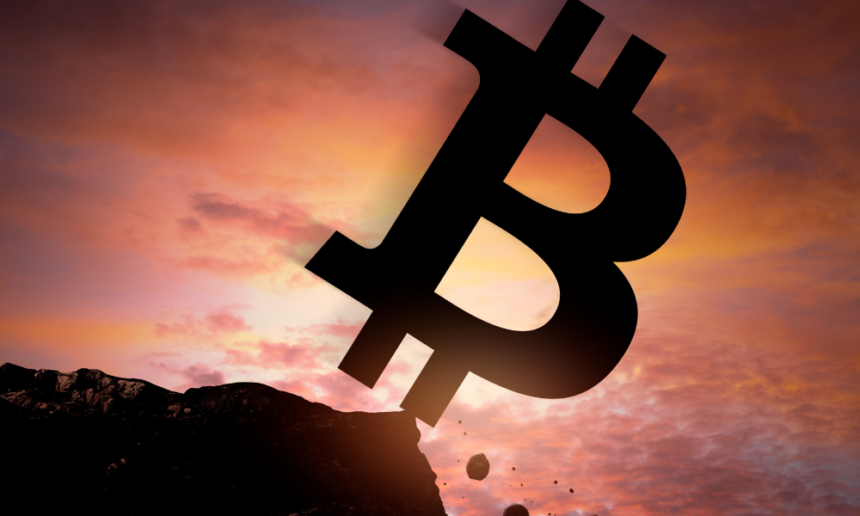 The top cryptocurrency, Bitcoin (BTC), fell today to a new weekly low of $21,344, following a three-day trend of unfavorable price movement. Despite a 7.69% increase in daily trading volume, Bitcoin is currently down 8.2% daily at about $21,485. The total crypto market cap has declined by 10% and hit a monthly low of $998.4 trillion.

Coinmarketcap data show that ETH’s market cap has dropped to $211.5 billion, or 64.49 percent less than its all-time high price of $4,891 reached in November. According to Coinglass statistics, within the past 24 hours, 156,155 traders in the cryptocurrency market liquidated around $622 million worth of assets due to the negative price trend.

The most liquid asset is Bitcoin at $201.3M, followed by the top 2nd biggest cryptocurrency Ethereum with $132.7M. After the CPI-induced rally, Bitcoin hit 3 months high of $25,000 and restored hope about the end of crypto winter. However, the current abrupt decline of the crypto market has again painted a bearish picture. While the reason behind this freefall is not yet ascertained, it confirms that the crypto slump is not yet over. 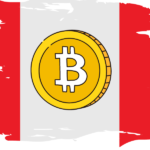