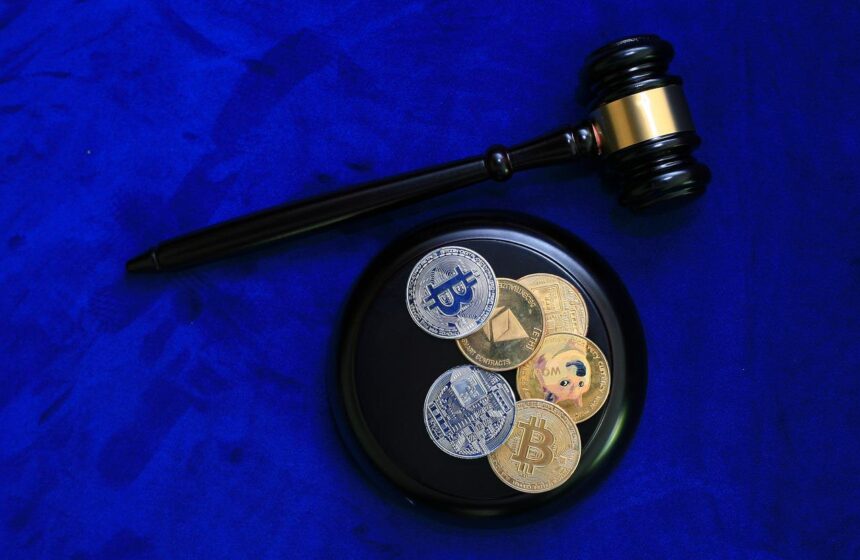 Congressman Brad Sherman is a committed crypto criticizer and is of the opinion that it should be banned. His statements oppose any saving chances for the crypto field.

The Republican face for Southern California, Congressman Brad Sherman, gave an interview to CNBC recently. He revealed his thinking about the cryptocurrency sector, and though admitted that it would take a while to ban crypto-assets, he believes that there will surely come an opportunity to halt it in the future.

From the perspective of Sherman, the solution is to bid every crypto firm under anti-money laundering (AML) laws. He claims: “Crypto loses the one thing it aspires to be, and that is to successfully compete with the dollar, by having an advantage over the dollar, and it has only one advantage, and that is it is well suited for the tax evaders, the bankruptcy fraud, the family court fraud, that can best be done if you avoid the Know Your Customer laws.” He believes that if such regulations are imposed then digital assets would turn into “just another non-fungible token.”

When mentioned by the person on the interview chair that gold could be taken as a pet rock too, Sherman answered by saying that “gold has established itself over the last 20,000 years.” He believes that artworks could also be a symbol of value for the common public.

Sherman said: “It has no societal value. We want people to invest in assets that will build the American economy. We want the animal spirits of the country to go into that, and when you take that willingness to take risks and you funnel it into cryptocurrency, you’re not creating a single job. You’re not building a factory. You’re not doing research that will expand how we live. You’re betting on a non-fungible token.”

Now it is up to the future to reveal whether Congressman Sherman is right in his observation of the digital asset sector, or he is only one of those complainers who regard everything negatively and even say that the Internet would result in nothing.