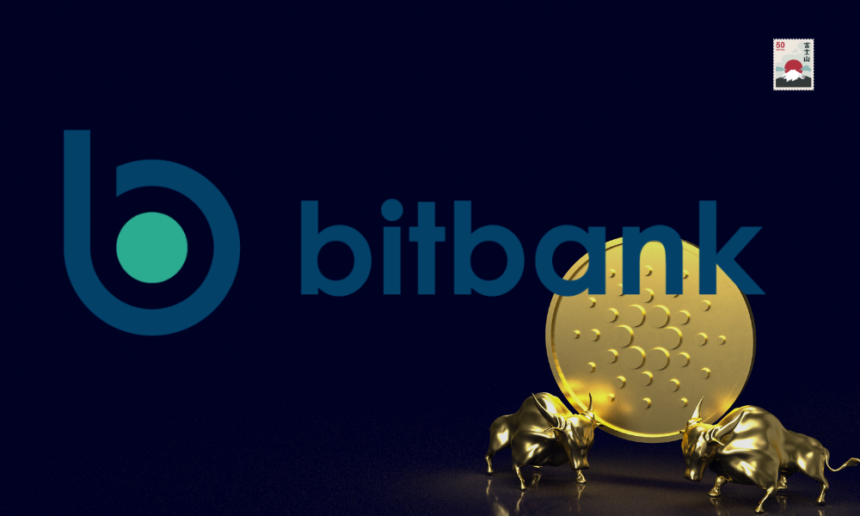 Bitbank, a Tokyo-based cryptocurrency trading platform, has announced that the Cardano (ADA), cryptocurrency will be listed soon. According to the announcement, the ADA/JPY currency pair will be available for trading on the exchange starting in October. Bitbank added support for Dogecoin and Polkadot in August. The ADA token was listed by Swissborg, a cryptocurrency asset management company based in Switzerland.

Cardano, the Japanese Ethereum, recently celebrated its fifth anniversary. However, “Japanese Ethereum”, was often used in its early days. Cardano’s initial coin offering (ICO), was focused on Japan. It has been reported that 90% of ADA’s ICO purchasers were Japanese. Japanese tax collection agencies began investigating tax-dodging ADA traders last October. They were accused of failing to pay millions and refusing to declare their profits. 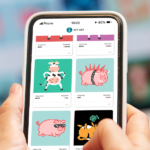 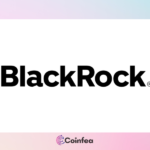