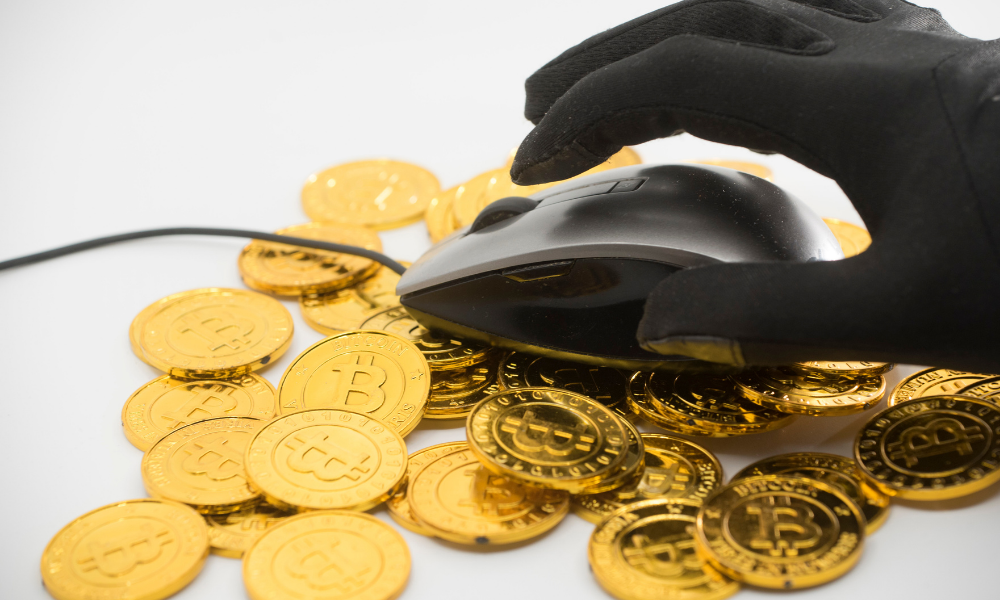 Cryptocurrency has been touted as a safe haven for funds acquired by unlawful means. However, this statement does not carry weight anymore as Law enforcement is looking for funds gained by illegal means and redeems in cryptocurrencies.

As reported by Miami Herald, Miami federal authorities have seized a massive $34 million worth of Cryptocurrency in a fraud case. This is one of the most significant seizures of digital assets in the United States. South Florida Federal authorities have suspected a Parkland Resident of using the Internet to sell people’s confidential information hacked from Netflix, HBO, Uber, and other such services.

The suspect was also accused of using an anonymous identity inside ‘Dark Web,’ a place that facilitates illegal hidden services websites, to make more than100,000 fraudulent ‘computer transactions.’

The authorities were not able to gather enough evidence to file a criminal case. Hence, they targeted the colossal sum of Bitcoin, which was estimated to be worth $47 million when the case was filed in October 2021.

The Prosecutors charged the suspect using the technique ‘Chain Hopping,’ which is a violation of the money laundering Laws. Chain hopping is a process of swapping to different cryptocurrencies in rapid succession in order to avoid getting tracked. It helps hackers to use the stolen digital currency to redeem through a crypto exchange without getting caught.

Law enforcement actions on Cryptocurrency are expected to help curb its unlawful use and a proper regulation on circulation. Furthermore, it will help bitcoin get rid of the stigma of being a safe haven to conceal stolen funds. 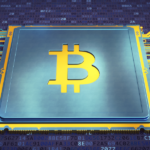 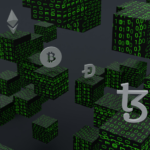