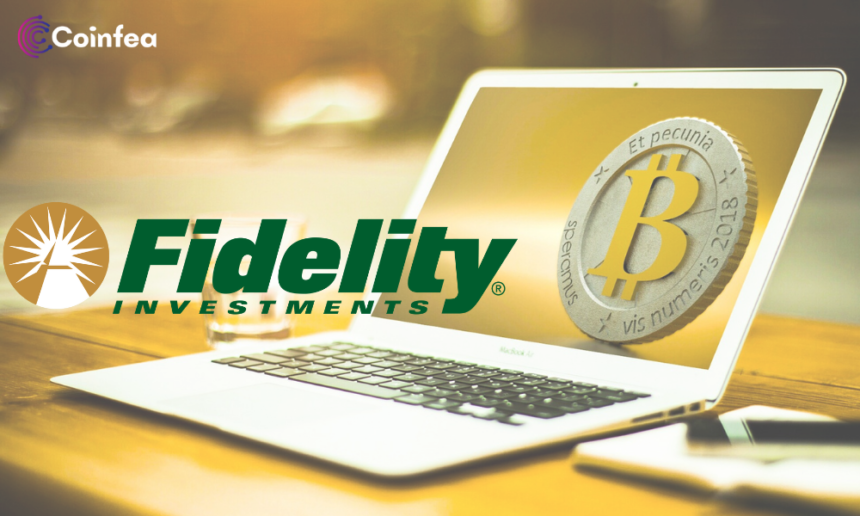 The United States department of labor has raised red flags and warned Fidelity over their plan to include Bitcoin in their retirement plans portfolio. As per the wall street journal report, assistant secretary of Employee Benefits security administration, Ali Khawar, has shown negative sentiments over the fidelity announcement. He said:

We have grave concerns with what fidelity has done.

Fidelity is a leading company in this industry and currently has custody of around $2.4 trillion in 401(k) funds. The company wants to give employees exposure to bitcoin to maximize their retirement savings.

Us Labor department considers cryptocurrencies such as Bitcoin highly volatile, and hence it could lead to the risk of employees retirements savings.

Fidelity currently offers up to 20% 401(K)investment to be part of Bitcoin. Kanwar showed concern over this decision. And also, he raised it with Fidelity. Furthermore, he explained that the agency does not have any issue with cryptocurrency inclusion; however, they should satisfy the labor department’s concern on digital assets with a proper justification.

Fidelity has countered the criticism by the Labor Department and said that the company is working on its commitment to widening its digital assets offering amid growing demand across different investing segments.

The company further asserted its belief that virtual assets will be a significant part of the financial industry in the near future. 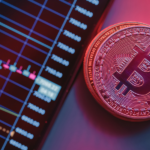 Bitcoin price unable to break $42,000; what’s next for the Crypto Market?
Next Article 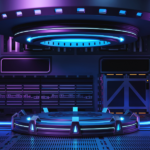 What happens if you die in the Metaverse?