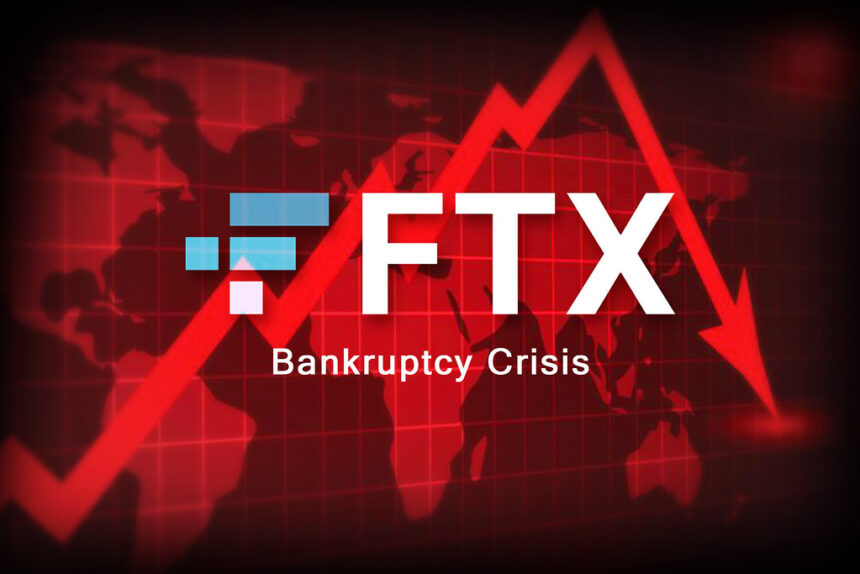 Many activities were taking place secretly without letting investors or customers of FTX know. The court hearing of now collapsed FTX cryptocurrency exchange has been disclosing unethical activities that pushed the crypto giant to an untimely end.

Former chief executive of Alameda Research, Caroline Ellison, disclosed in a court hearing on 19th December that she was involved with Sam Bankman-Fried in hiding the firm’s activities. While pleading guilty to her role in the exchange collapse, she confirmed that billions of dollars were disbursed in loans from FTX parent firm Alameda Research to FTX executives members, including Sam Bankman-Fried.

According to her statement during the court hearing in Manhattan federal court, she and Sam Bankman Fried agreed on not disclosing to investors and customers that Almeda Research could borrow the desired sum of money from the cryptocurrency exchange FTX. In order to avoid scrutiny, these massive sums taken from the exchange were kept from the quarterly balance sheets.

Caroline Ellison and Gary Wang, co-founders of FTX, have cooperated with the prosecutors in the ongoing investigation of FTX collapse. They could be a prime witness in the trial against Sam Bankman-Fried.

Although there is a large proportion of evidence available, that indicates the role of Sam Bankman-Fried in driving the crypto exchange to collapse, the testimony of the key witnesses further gives an overview of vital factors that forced FTX to declare bankruptcy.

After being detained in the Bahamas capital Nassau, Sam Bankman-Fried was released on a $250 million bond bail. 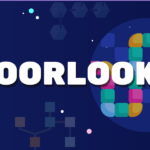 Toorlook : Everything You Should Know
Next Article