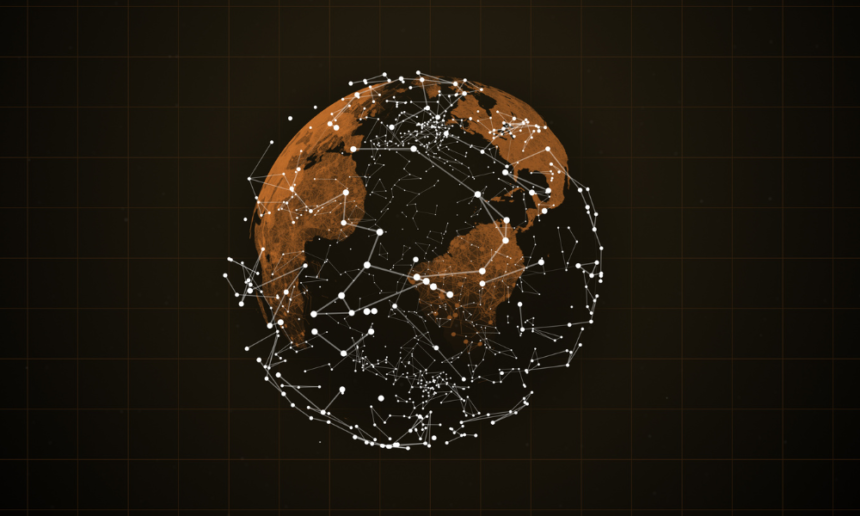 Distributed file system in blockchain is still a new concept and there are comparatively not so many projects working to incorporate distributed ledger with DFS. Centralized companies are working to tap the growing market of file sharing through centralized systems. Companies like Azure and AWS are rapidly growing due to high demand from companies to store data in a secure environment and avoid any data loss due to inadvertent events. Although these companies cater to most of the needs, they are still centralized and retain the absolute right to data. Distributed file system is growing as viable alternatives to the dominant centralized systems.

Distributed File System or DFS stores files on multiple servers and allows access to these data in very convenient ways. While DFS has brought many conveniences in serving data easily through a scattered network, it has also faced many challenges. The major issue associated with traditional DFS is data isolation, integrity problem, and a centralized way to access the data. To overcome these flaws of the traditional system, many projects are utilizing blockchain technology to refine user experiences and overcome challenges.

Before the entrance of blockchain technology through Inter-Planetary File Systems (IPFS) this landscape is already dominated by many big players such as BitTorrent. BitTorrent offers a high level of availability at a much cheaper cost because of leveraging the peer-to-peer connection. It has been massively popular since its inception as it facilities easy file sharing among the masses without costing a fortune. However, it also has a poor incentive mechanism. Furthermore, the major issue associated with this protocol is the risk of downloading malware. There is no way to preview the file before downloading it to the system.

Blockchain technology comes to eradicate most of these cons associated with the traditional distributed file system. Filecoin is one of the prominent projects that utilize blockchain in distributed file systems to incentivize the contributors and take this entire ecosystem to serve massive storage demands. According to its official website, “Filecoin is an open-source cloud storage marketplace, protocol, and incentive layer.” It’s one of the potential rivals to the centralized company offering enterprise-level could storage and infrastructure services.

Distributed file system in blockchain utilizes the core concept of Interplanetary File System also known as IPFS. It enables users all over the globe to use their computer systems to store and serve files through a secure peer-to-peer network. Filecoin project utilizes this futuristic technology to enable anyone to join this revolution through a robust rewarding method that pays users for sharing their storage system.

Blockchain plays a crucial role in making distributed file systems more trustworthy and easy for anyone to use. Moreover, it makes the distributed file system a future-ready infrastructure that will be a great alternative to a centralized system that stores file in one server. Furthermore, the blockchain-based IPFS technology creates a more resilient network in comparison to HTTP which is currently being used widely. It enables persistent availability with or without the internet which makes it a much better and more reliable network during any natural crisis or disaster.

Distributed file system in blockchain makes this technology more compatible with the growing need for a secure and completely private storage system without paying a massive sum of money to centralized companies. The tamper-proof mechanism of blockchain makes the files stored in the system immune to any alteration. The Interplanetary File System combined with blockchain technology creates a distributed file system that has all the cutting-edge benefits to readily serve the enormous demand of storing files in a tamper-proof network. 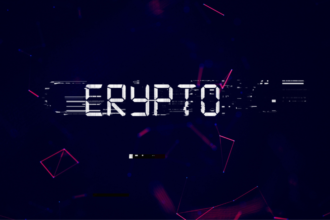 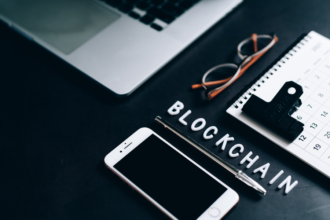 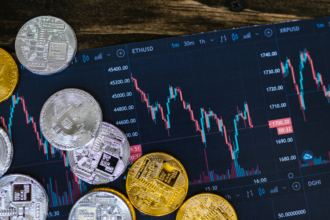