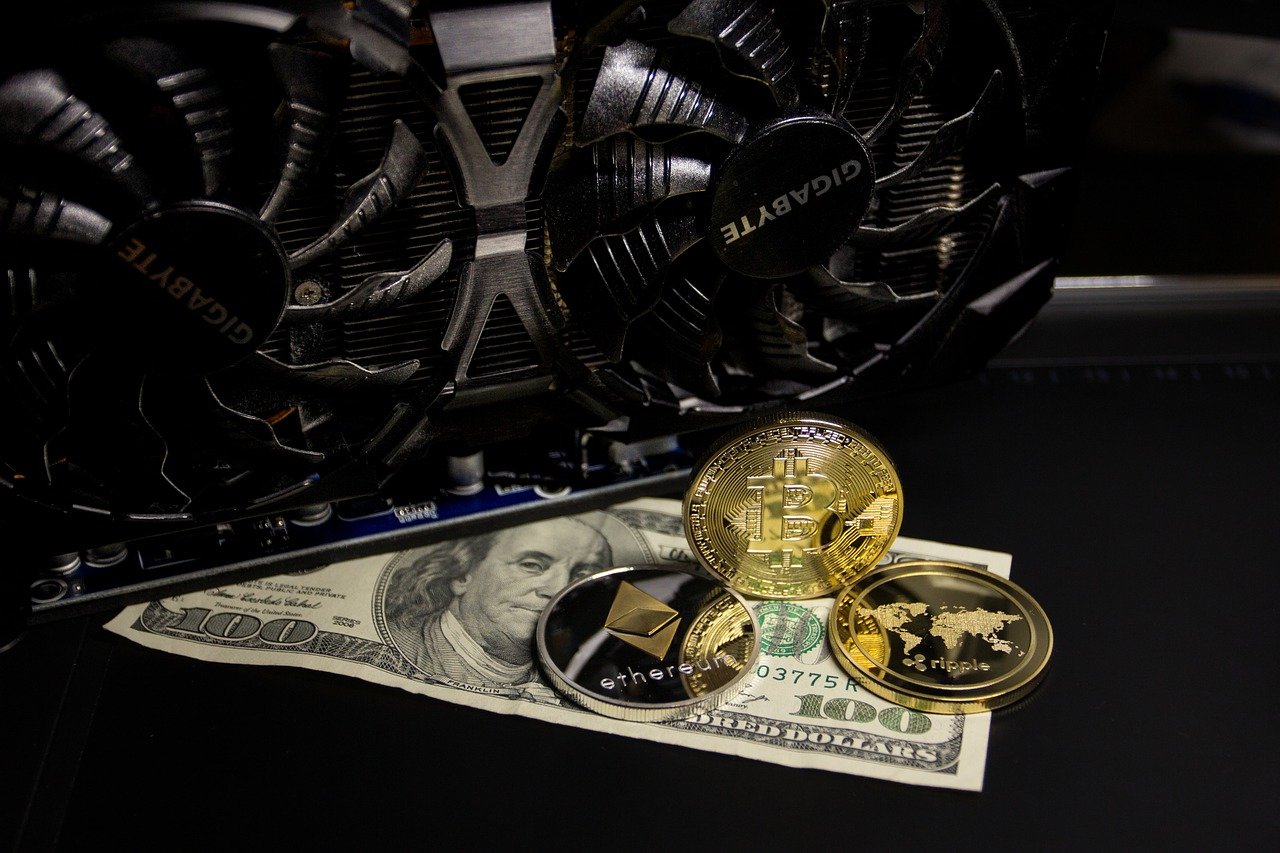 One year ago, China was a hashrate leader without a doubt. However, the situation has drastically changed in the last months.
According to the Cambridge Centre for Alternative Finance (CCAF) data, the mining operations in China have slowed to nil due to the expulsion of most miners out of the country following Beijing regulators issued a strict ban on mining crypto.

The immediate effect of the prohibition was a decrease of 38% of the worldwide hash rate expression that is the power of computing of miners at the beginning of June in 2021. This was in line with China’s percentage of the overall hash rate before China’s increase in repression of decentralized cryptocurrency.

Cambridge University estimates that the United States now dominates 35.4 percent of the world’s hashrate. In addition to lower electricity prices, some states within the United States, including Texas, Wyoming, New York, and others, have crypto-friendly lawmakers who have offered tax-free tax relief as well as other incentives to lure crypto miners.

China has been well-known for imposing strict prohibitions on cryptocurrency since 2017. As if that wasn’t enough already, China also the People’s Republic of China issued a comprehensive ban on bitcoin mining at the beginning of this year. The ban led to miners shutting down their mining equipment and fleeing China searching for more friendly jurisdictions. Most of them ended finding themselves in America.

As interest in crypto mining increases in the U.S. and abroad, sales for ASIC mining equipment have shot up. In April, the U.S. accounted for only 16.8 percent of bitcoin’s hash rate, indicating it is the U.S. percentage of bitcoin’s market experienced an astounding 105% increase. The news today is that Bitmain reached an agreement with New York-based mining company Bit Digital to supply 10,000 Antminer machines. 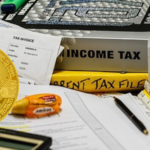 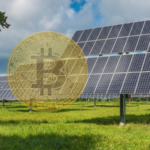