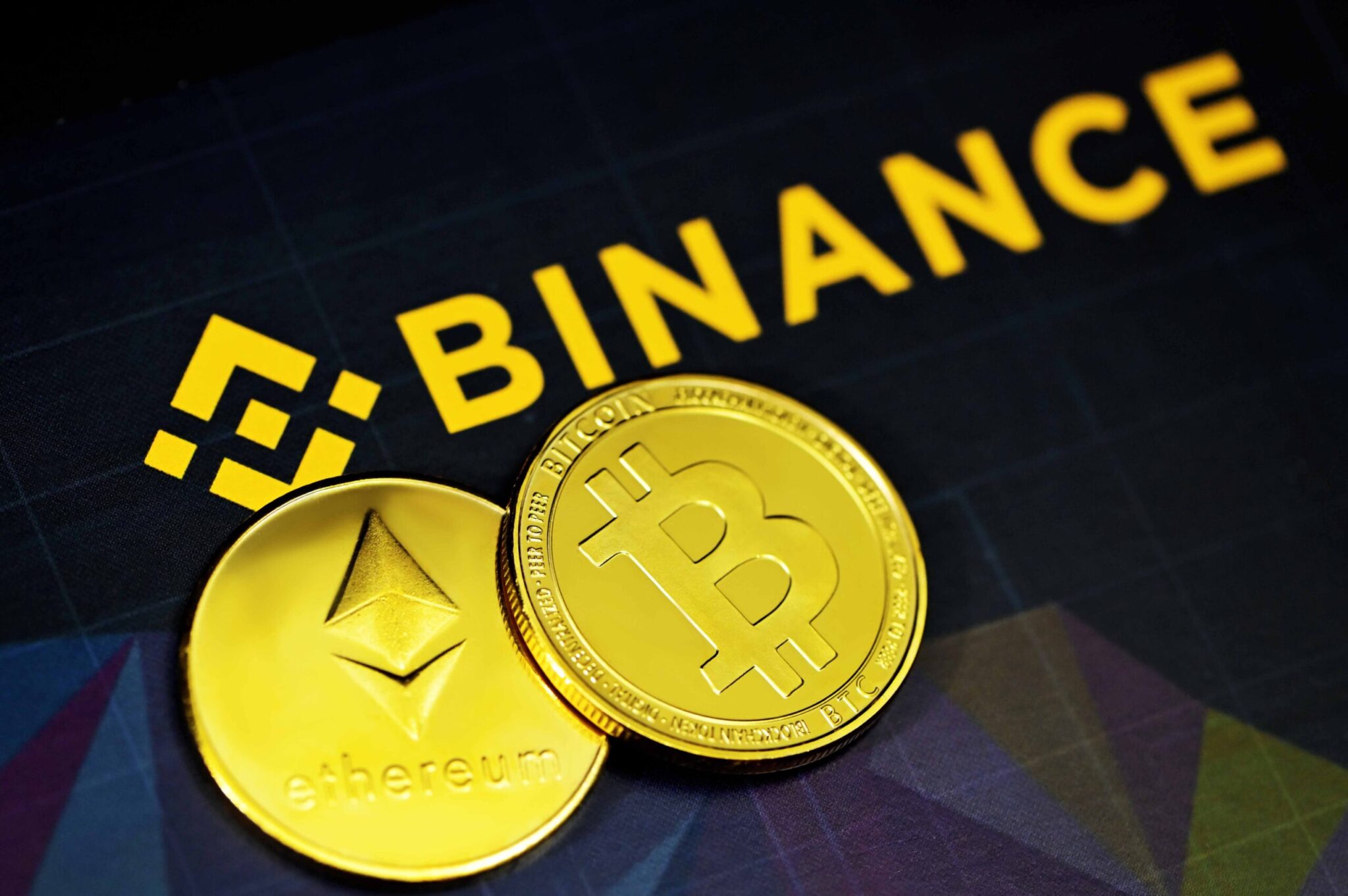 Ukraine is facing Russia’s military aggression and the whole world is doing everything of its capabilities to force Russia to a ceasefire. While most of the sanctions are meant to impact the Russian economy by blocking access to the international banking systems. The crypto is taunted as a possible means of bypassing these sanctions.

In a recent effort to curb Russia’s use of crypto, Ukraine’s Minister of Digital Transformation and Vice Prime Minister, Mykhailo Fedorov urged all major cryptocurrency exchanges to block accounts of Russian and Belarusian users.

As per Coinspeaker, the biggest cryptocurrency exchange, Binance has declined this request citing, crypto is developed to bypass such actions from government and centralized bodies, and blocking millions of innocent users’ accounts will go completely against the fundamental of crypto.

1/6 I understand the rationale for this request but, despite my deep respect for the Ukrainian people, @krakenfx cannot freeze the accounts of our Russian clients without a legal requirement to do so. Russians should be aware that such a requirement could be imminent. #NYKNYC

Although apparently, it’s a feasible means to stop the Russian aggression by crippling their ability to use crypto, this move can go against the philosophy of decentralization.

As most of the users are agree and want Russia to withdraw troops, they disagree on freezing ordinary users’ crypto accounts. Some users showed their concern of possible abuse of this action, as it can be exploited by the government for their selfish motives. 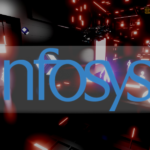 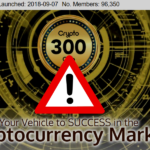